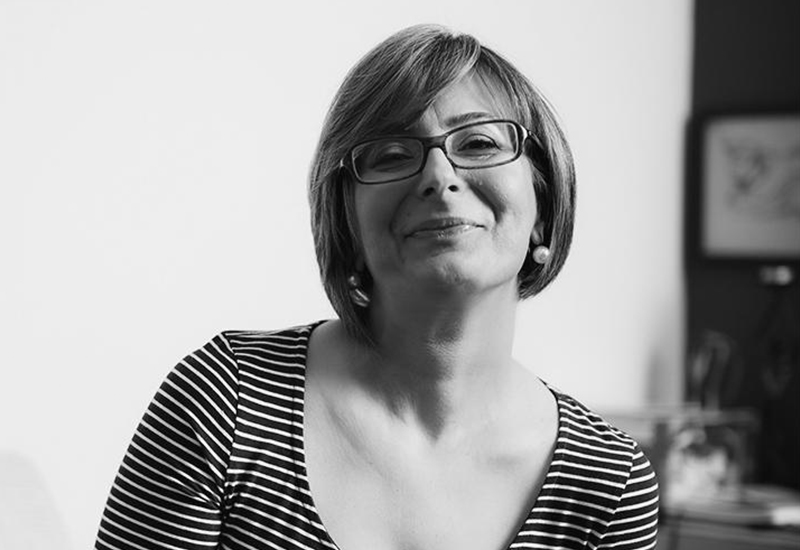 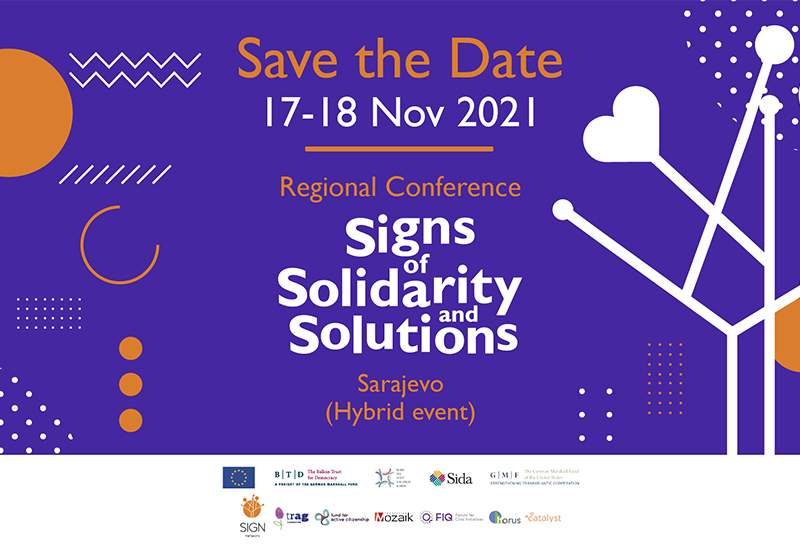 Save the Date: Regional Conference "SIGNS of Solidarity and Solutions" 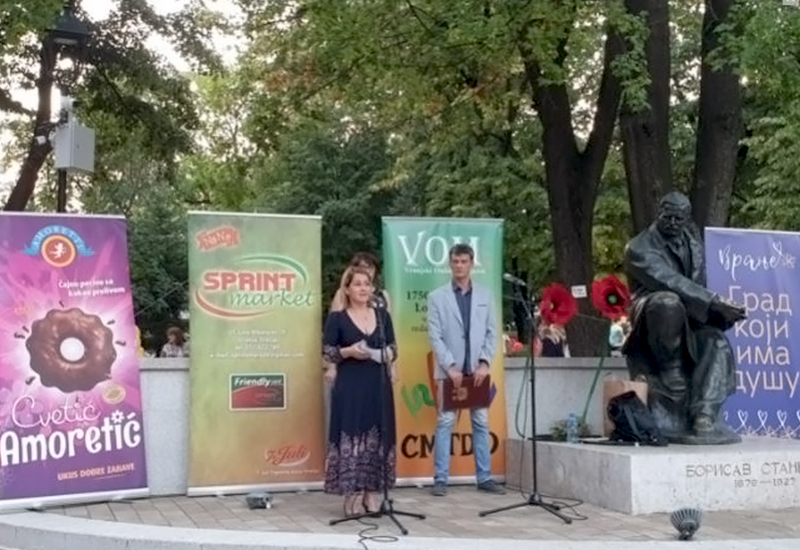 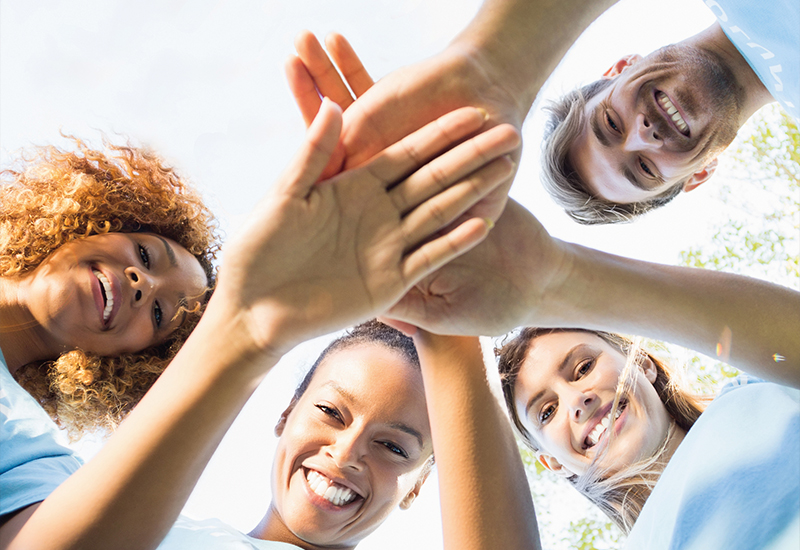 The state of philanthropy

As part of The state and future of philanthropy business meeting conducted by the Mozaik Foundation with partner organizations and with the support of USAID, on November 3 at the Hills Hotel in Sarajevo, at the event organized to improve the legal framework for philanthropy, we presented the results of our annual research on the state of philanthropy by providing key insight of the "Giving Bosnia and Herzegovina 2020" report.

According to our estimates, philanthropic donations in Bosnia and Herzegovina increased significantly in 2020 regarding donated amounts. The estimated value of donations is € 38.5 million, almost three times more than the previous year. Even when all donations aimed at the pandemic are excluded, the amount donated exceeds the amount of all donations from 2019. This increased average per capita donations from € 3.7 in 2019 to € 11.7 in 2020. 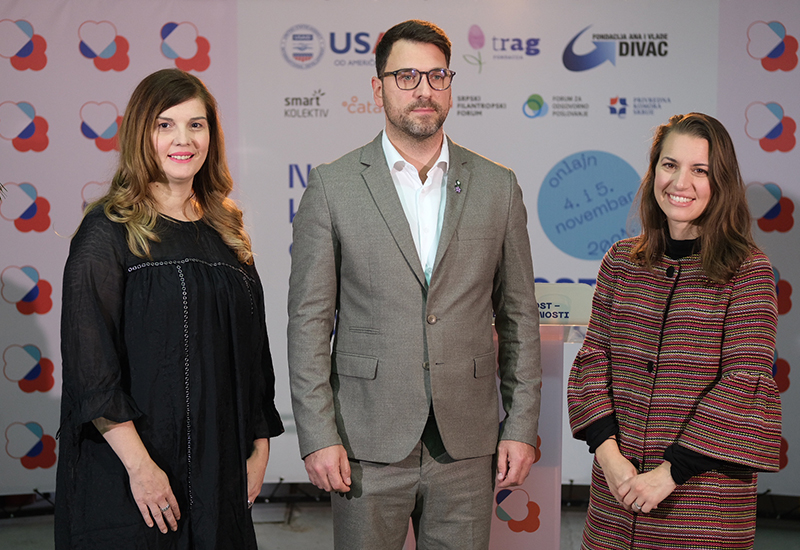 The global pandemic has created a new reality and numerous challenges for all segments of society. In such circumstances, the key question is how to inspire companies and citizens to strategically contribute to the common good. The answer lies in new types of cooperation and communication channels, use of new technologies, improvement of the environment for giving in Serbia, digitalization of philanthropy through the prism of new opportunities for initiating and implementing philanthropic initiatives, as pointed out at the National Conference on Philanthropy: New Reality - New Opportunity, organized by the Trag Foundation, with the support from the United States Agency for International Development (USAID), within Framework for Giving project.

At tomorrow's closing of the National Conference on Philanthropy, on November 5, the director of the Catalyst Balkans Foundation, Nathan Koeshall, will also speak in his closing remarks. The broadcast can be followed live via this link, and simultaneous translation of the program into English, as well as translation into sign language, are provided throughout the event, 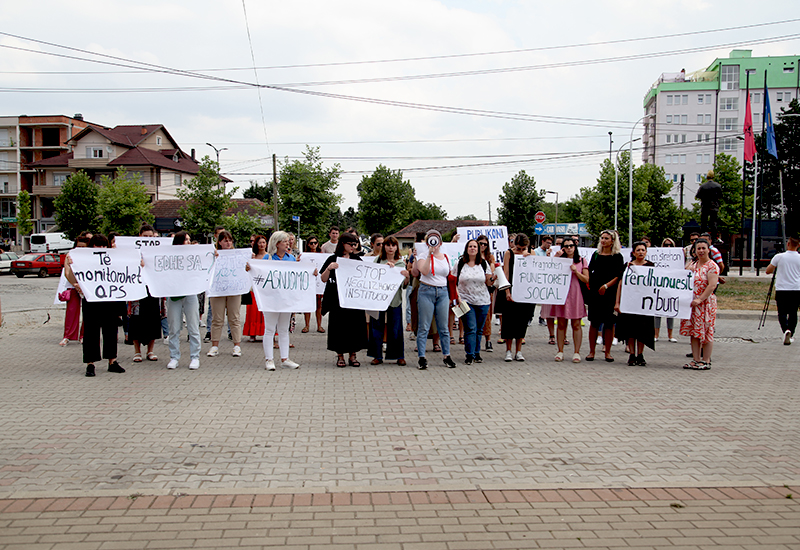 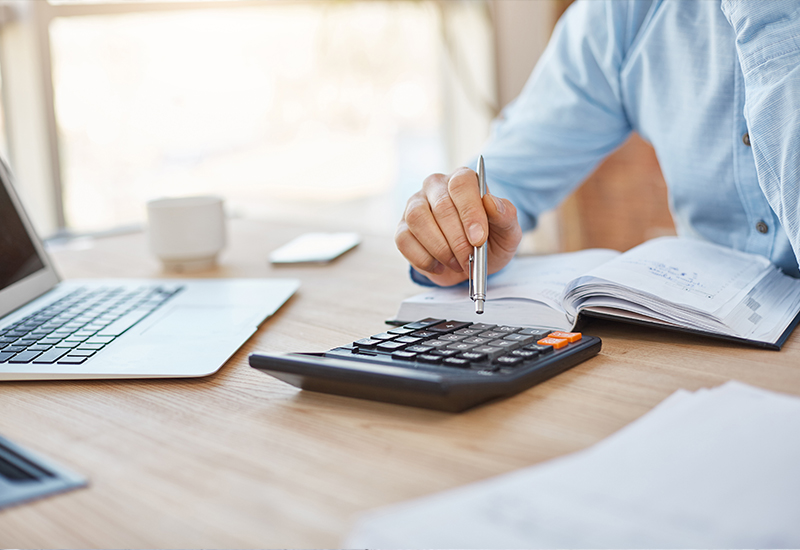 Call for Accounting and Compliance Coordinator

Catalyst Balkans is a regional nonprofit that provides data, research, tech, and advice for other nonprofits and companies to do more good in their communities.

With our research on philanthropy in Serbia and throughout the Western Balkans, donors, recipients, beneficiaries, decision-makers, and citizens are able to improve their understanding of the status of and trends in philanthropic giving in their countries. Information on giving increases knowledge on who is giving, for which purposes, to whom and for whom.  It also serves as a support to evidence-based advocacy for a better legal and fiscal framework. Catalyst’s philanthropy research is the most comprehensive source of information on giving in Western Balkans and is used by global, regional, and national actors and networks that report on philanthropic giving.

Now we are looking for an Accounting and Compliance Coordinator with both the skills and passion to join our team. 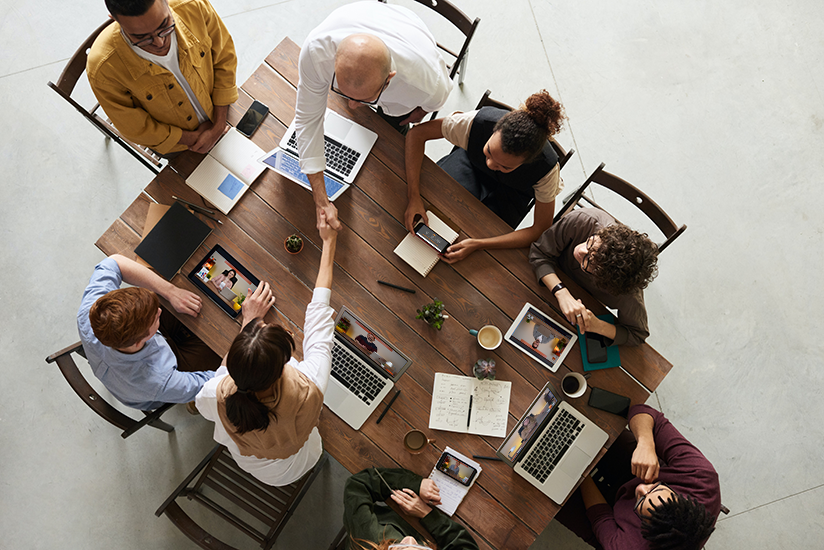 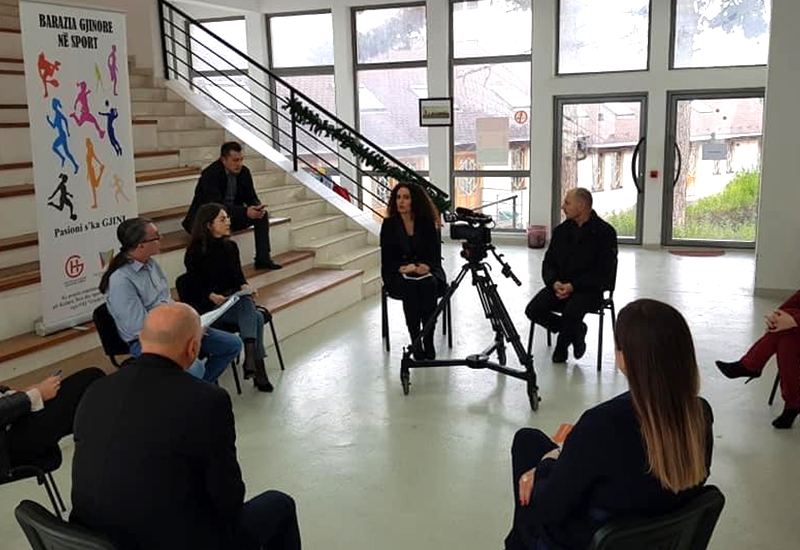 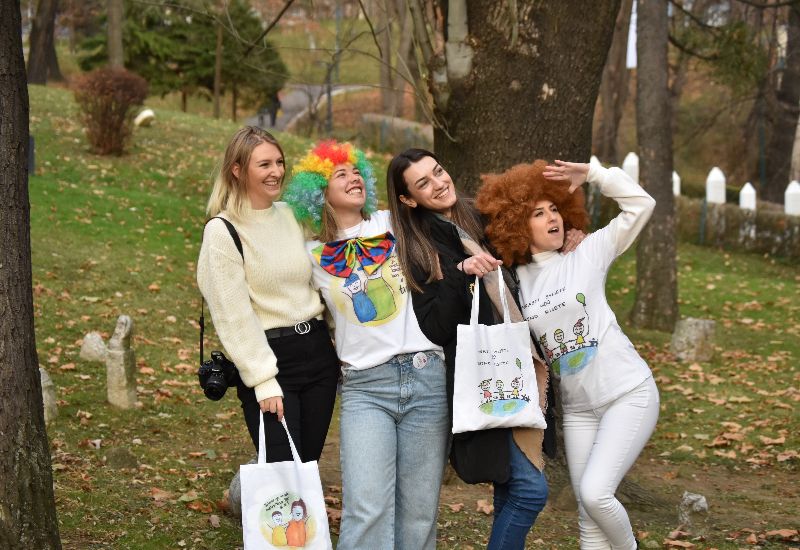