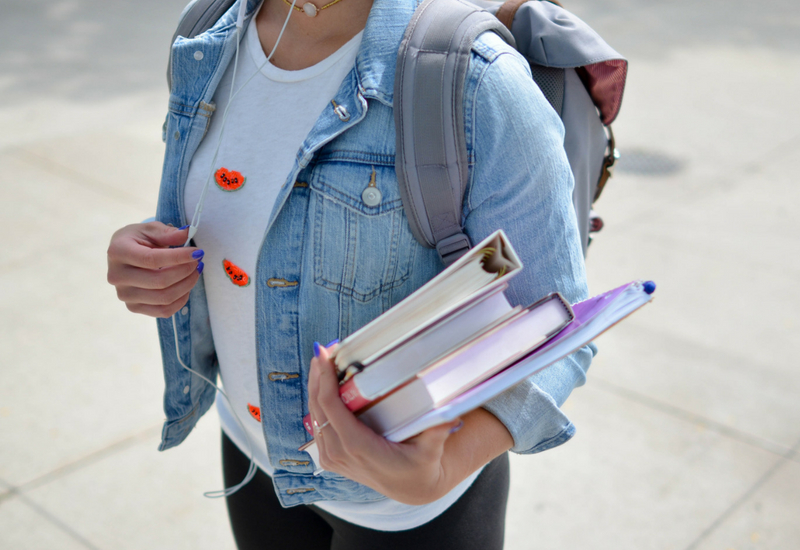 The 10th charity concert of the initative A Step into Life (Korak u život) was held on 25th November in Zagreb, and helped raise UER 33,700 (KN 250,000) for young people without parents, who are obliged to leave homes once they finish high school.

The initiative A Step into Life was launched by Rotary club Capitol from Zagreb in 2008, as a way of providing scholarships for young people once they exit social protection programs.

The scholarships are a way of helping these young people make their first steps as adults, meaning that they can start and of course finish their university studies. The challenges which these people are facing are evident from the fact that most young people in Croatia don't leave their family homes until they are in their 30s. At the same time, due to legal regulations, over 200 young people each year are forced out of care homes without secured living conditions withing an adoptive or foster family.

One scholarship amounts to EUR 215 (KN 1.600) per month, on the condition thaat the students complete their academic obligations diligently and in time. The scholarships are given out for a period of 5 years, meaning support is given throughout the course of the studies.

Apart from the ticket sales, funds were also raised during the concert through phone calls made to the number 060 9002, which is open until 12th January 2019.

As this event was also the 10th anniversary of the project, it brought together 10 renowned musicians and singers who performed. As in previous years, in support of the initative many celebreties attended the concert including politicians, athletes, actors and TV personalities, and many of them were there to speak to citizens calling the charity number.

Funds for the same cause were recently raised by members of the Croatian football representation, who are members of the Heart of Fire (Vatreno srce) foundation .