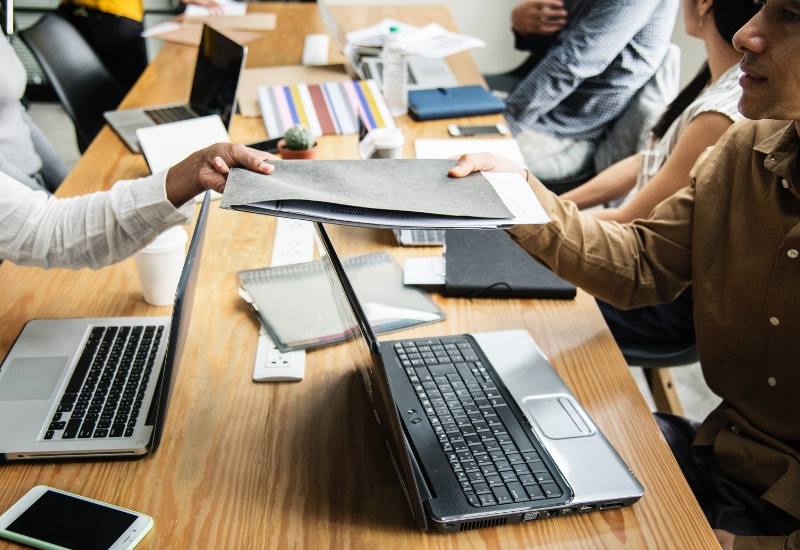 Propulsion, an agency specialized in social impact communications teamed up with the American Chamber of Commerce in Bosnia and Herzegovina (AmCham BiH) to establish a body which will help companies develop clearer strategies and long-term goals for social giving in this country.

The Committee was established on 18th September with founding members being representatives of the following companies: Raiffeisen BANK dd Bosna i Hercegovina, UniCredit Bank Bosna i Hercegovina, Addiko Bank BiH and Molson Coors BiH. Darko Soković, Managing Partner at Propulsion was elected the Committee’s chairperson for a two-year term.

The Committee will work with corporate leaders in order to use about EUR 1,276,709 (KM 2,500,000) of corporate social giving a year for more investments with a greater social impact. This is especially significant considering the promising data on corporate social giving in Bosnia and Herzegovina which Catalyst Balkans recorded in the previous years.

A dramatic rise in the instances of corporate social giving has been recorded last year - 34.9% compared to 16.9% in 2016. The percentage of the recorded sum of donations has also increased - 38.3% compared to 35.3% in 2016. (Catalyst will publish a full report containing this data will be published in the coming weeks.)

Perhaps even more significant is the 10.2% increase in overall instances of long-term support in 2017. compared to the previous year. Being the main source of long-term support, the corporate sector increased its participation in this respect from 40.7% in 2016 to 48.2% in 2017. This kind of support was mainly given in the form of equipment, capital investments, services and scholarships, while the top three areas which corporate social giving supported were healthcare, support to marginalized groups and education.

Noteworthy examples of companies which initiated campaigns with a long-term strategic orientation in 2017 include Mitel a.d, Hemofarm Banja Luka and AVON.

Still, data from last year shows that over 54% of all donations in Bosnia and Herzegovina were aimed at one-off support, which means the existence of bodies such as the new Committee is vital in helping companies adopt a more long-term approach to social giving. Additionally, bearing in mind how crucial the areas to which companies donate the most to are socially, it is clear to see that a strategic approach of this kind could help major developments in this country.