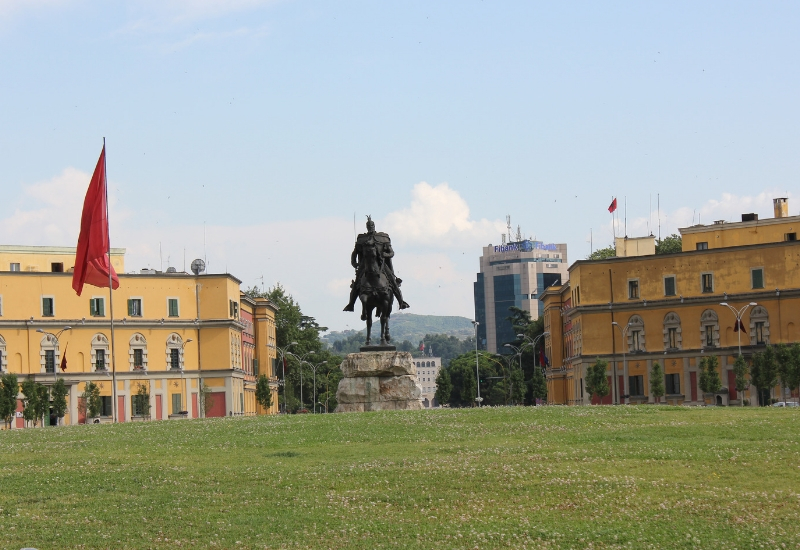 Another event for raising breast cancer awareness is taking place this Sunday, 28th October in Skanderbeg Square in Tirana. The event starts at 11h.

During October, several events for raising breast cancer awareness have taken place throughout the region, including races in Sarajevo and Zagreb and Avon’s donations to this cause in Montenegro and Macedonia.

Breast cancer awareness was also the topic of the recent “Dance for Life” (“Një kërcim për jetën”) event in Tirana. Several politicians, actors, journalists and other figures from the public sphere joined those wanting to show support for those living with breast cancer in Skanderbeg Square in Tirana.

Visitors of the event were also reminded to make use of free mammography checks, which are offered from 8h to 18h Monday to Friday, and from 8h to 14h on Saturdays at the Specialists Polyclinic no. 3 in Tirana and 9 other regional hospitals where this service is available.

A second event in the very same place - Skanderbeg Square -  is taking place this Sunday, 28th October. This time people in Tirana can attend a free concert organized by the American Hospital (Spitali Amerikan) together with the Municipality of Tirana, which starts at 11h.

Apart from a great music and entertainment program, the event will provide another opportunity to share important information about breast cancer.