Citizens and companies in North Macedonia donated more than 2,5 million EUR for the common good 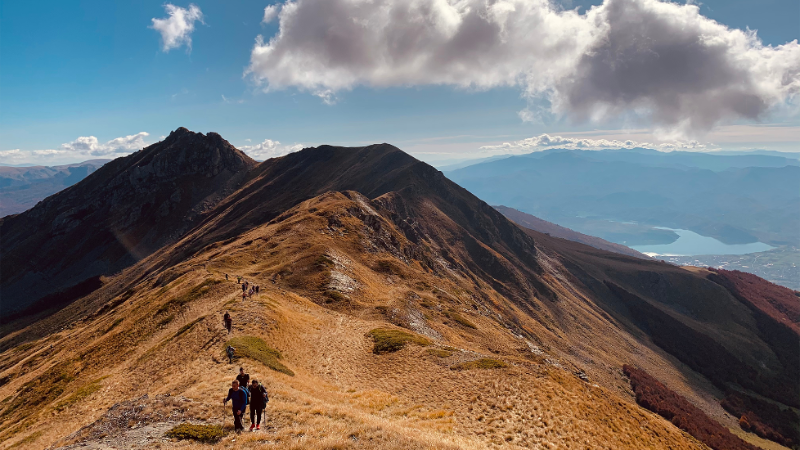 Citizens and companies in North Macedonia donated more than 2,5 million EUR for the common good

Citizens and companies in North Macedonia donated 2,522,388 million EUR for the common good in 2021, according to the research "Giving North Macedonia 2021", provided by Catalyst Balkans and HORUS.

The same data shows that the corporate sector was the primary donor type in terms of frequency and intensity of giving.

Compared to the year before, there has been a decrease in the frequency and intensity of giving. Still, the recorded donated amount was higher than in the pre-pandemic years, said Vuk Vuković, Research and Analysis Manager.

Institutions and local/ national government were the primary channels for giving. Donation instances directed to the state were mainly for healthcare purposes, while non-profit organizations remained the primary recipient of support for marginalized groups, shows Catalyst's Balkans data.

Regarding media reporting about philanthropy and giving in North Macedonia, the situation is very interesting – even 97% of media reports on these topic comes from web and online media. In contrast, the percentage of media reports from electronic and print media is pretty tiny, explained Branko Dozukovski, Executive director of HORUS.

Our data also shows that philanthropy is at the pre-pandemic level, but the donated amount is among the lowest in the region. The donated amount per capita was 1,2 EUR, added Maja Gligorić, Research and Analytics Officer in Catalyst Balkans.

More information about the state of philanthropy in North Macedonia in 2021 is available on the link.