Another Soup Kitchen Opens in Mostar 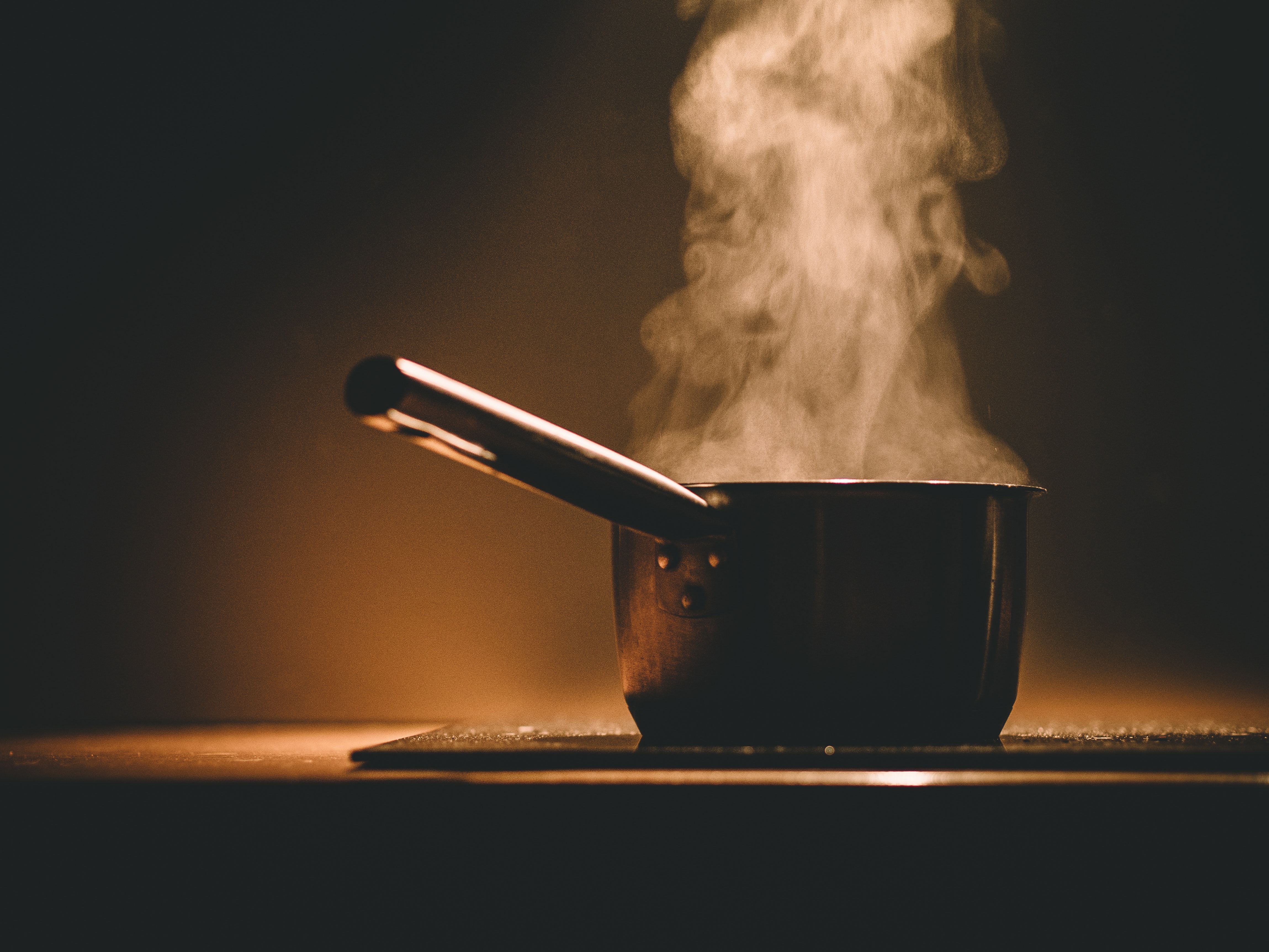 Another Soup Kitchen Opens in Mostar

The kitchen which started working on 5th November was launched by the organization Together for our Town (Zajedno za naš grad) as part of the initiative “You’re not Alone” (“Niste sami”). This is the 3rd soup kitchen in Mostar, and they have already secured food for the following 12 months.

With another kitchen run by Red Cross and the Military kitchen fra Didak Buntic, Mostar has now got a 3rd place where socially vulnerable citizens can get their warm meals. However, this kitchen is somewhat different, as it focuses on providing for elderly persons, or those who are not able to come to the kitchens themselves. The initiative “You’re not Alone” is used to deliver meals from this kitchen directly to the home address of these people. Last winter, the organization delivered meals for 33 persons, and this year the number has increased by 17.

The kitchen will also prepare snacks for school children from underprivileged backgrounds.

The organization has fully equipped the kitchen and provided enough food for the following 12 months, with financial and food donations coming from individuals and companies. One of them was also the company MADI, which delivered the first batch of 20 kg of chicken.

The strategic partner of the project “You are not Alone” is the organization Pomozi.ba which runs a similar initiative in Sarajevo through the program A Meal for All (Obrok za sve).

During the first day, the kitchen was also visited by Djemila Talic Gabriel, honorary consul of BiH in Australia. She wished to make her own contribution to the soup kitchen and announced that she would like to cover VAT costs for the next 12 months, which are EUR 46 (KM 90) per month.

During her visit, Djemila has also met the assistant chef Bozena Komsic who is a single mother of two children. The consul has also offered to help with EUR 76 (KM 150) every month during a year.