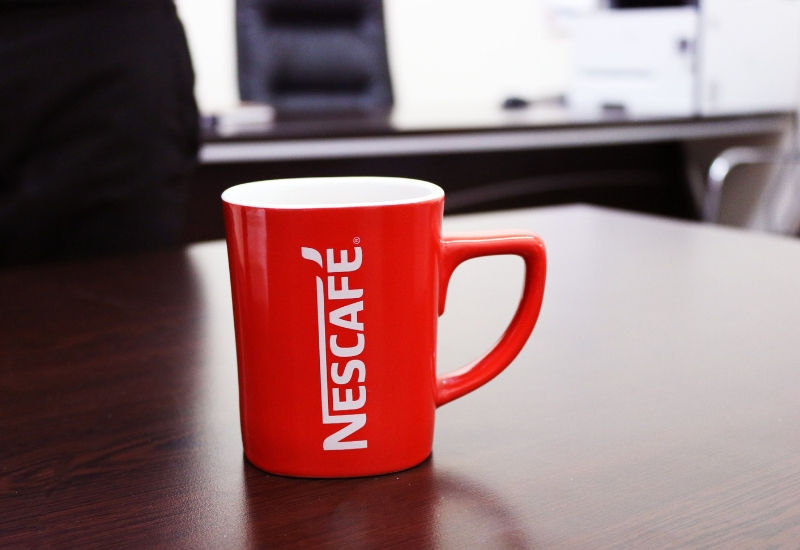 Ten young people with special talents, innovative ideas and great projects each received EUR 2,018 from Nescafe, so that they can continue their professional development, and make their ideas a reality.

Irena, David, Olja, Tiodor, Olga, Danilo, Isidora, Sofija, Teodora and Katarina – their interests are different, but they all have equally big dreams they want to achieve. The 10 winners include one young animation designer, who wants to buy the equipment necessary to make his first animated film, a director of a theatre group, a scientist who uses bacteria to fill in cracks in concrete, an athlete and a fashion designer who made a dress out of used coffee sachets.

The competition lasted from 6th September until 6th November, and it was open to people aged 16 to 26. Competitors were required to publish their video resume on Nescafe’s website, in which they would present their talent or idea, and explain how they intend to use the award money.

As a brand which is especially popular with younger generations, the competition was designed precisely with the idea of encouraging talented young people in the country, to invest in their education and achieve their full potential in different fields.

“Because we understand the needs of young people and the challenges which they are facing in making their dreams come true, Nescafe 3in1 Generation has a mission to distinguish and recognize people with outstanding gifts in fields such as science, sports, arts and other fields, and provide them the financial assistance they need to create a better future”, said Sonja Slivic, Nescafe 3in1 Brand Manager.

The project was also supported by all members of the public, who bought Nescafe 3in1 and Nesacafe 2in1 products, as this money was used to secure the money for the awards. The winners were selected from a total of 127 applicants, by popular vote of the public, and in the second round, by expert judges who chose the final 10 out of the 31 with most votes.

They all certainly have great things ahead, and as for us – with a cup of coffee in hand, we will be waiting to hear more about the achievements of these inspiring young people.