When Banks Help: Donations of Erste Bank and PBZ to Helathcare Institutions in Croatia | Giving Balkans

When Banks Help: Donations of Erste Bank and PBZ to Helathcare Institutions in Croatia 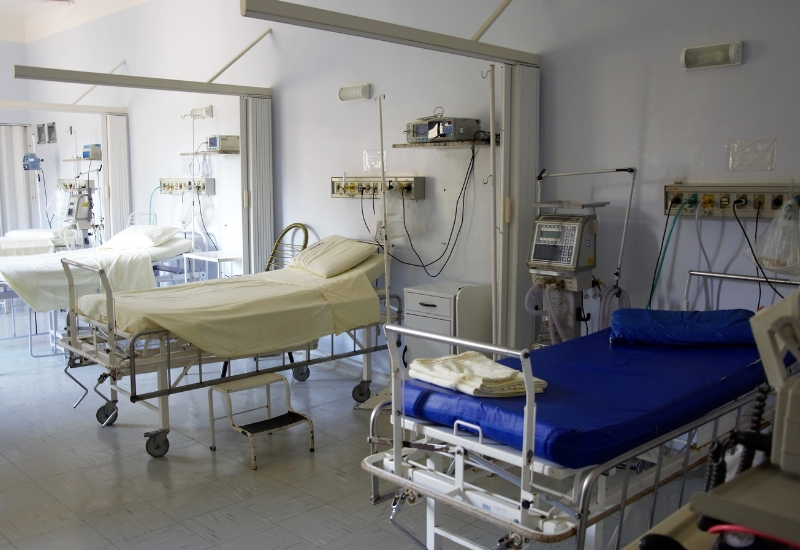 When Banks Help: Donations of Erste Bank and PBZ to Helathcare Institutions in Croatia

Erste Bank and Commerical Bank of Zagreb (Privredna Banka Zagreb PBZ) have rrecently given money to healthcare institutions and projects in Croatia: Erste gave EUR 13,476 (KN 100,000) each to League Against Cancer (Liga protiv raka) and the Zadar General Hospital, and the County Hospital Čakovec got EUR 51,650 (KN 382,594) from PBZ.

Apart from the considerable value of the donation, it is also important to consider the continuity of support to healthcare which PBZ has upheld for the past few years. This donation was given at the end of the first 10 years of the project "I Do Good Every Day" ("Činim dobro svaki dan"). The project was initiated by the Ministry of Health of the Republic of Croatia in 2007, for the purpose of tracking children with neurological risks, as a way of ensuring timely diagnosis and early treatment. PBZ joined the project in the mid-2008, by creating their American Express Card with Hearth (American Express kartica sa srcem). For each transaction made with this card, the bank would give funds to the project, with no extra expenses for the card user.

The Čakovec hospital will use the funds presented to them for buying a digital EEG device, respirator, thermal bed and a vital functions monitor, for the department of pediatrics and neonatology. This donation is even more impactful considering that the first healthcare institution of this kind is located 100 km away from Čakovec.

Erste bank's donation of a total EUR 26,950 (KN 200,000) was split in two equal parts: half of the money went to the League Against Cancer (Liga protiv raka) and half to Zadar General Hospital. Donating to the League Against Cancer, the bank joined the initiative Against Cancer in Two Steps (Protiv raka u dva koraka), which the League is using to purchase a linear accelerator, a device for radiation treatments of oncological patient. So far EUR 155,687 (KN 1,156,109) has been raised. The general hospital will use the money for purchase of gastroscope which is used daily in diagnoses and treatment of digestive tract.

“The purchase of the new gastroscope for serving the town of Zadar and Zadar county is of immense importance. We wish to highlight that the endoscopic laboratory - ambulance of the gastroscopy department of Zadar General Hospital does about 1,700 gastroscopies every day. This number of procedures speaks for the need to develop gastroenterology and education of doctors and nurses in Zadar, helping us stand side by side with the best centers in Croatia in terms of procedures done within gastroenterology.", said dr Željko Čulina, director of Zadar General Hospital at the funds presentation ceremony.