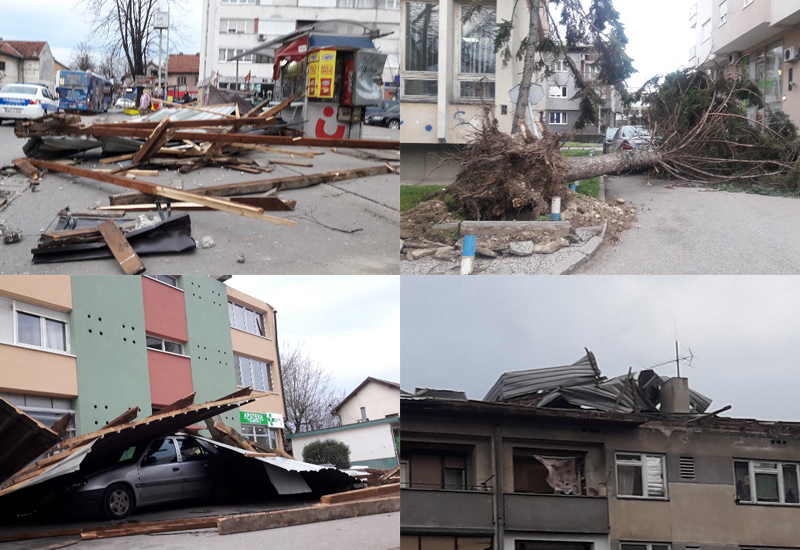 Bosnian charity called “Budimo ljudi“ (“Let’s be human”) launched Srcem za komšije (With All Heart for Neighbours) campaign to raise funds for roof repairments on 2 buildings that were damaged in a recent storm in Banjaluka, BiH.

The funds should be raised as soon as possible - especially because local authorities haven’t declared a state of emergency, so they can’t provide any support from their side, and the residents don’t have enough funds for the repair.

You can make a donation through their bank account: