Seasonal giving in the region 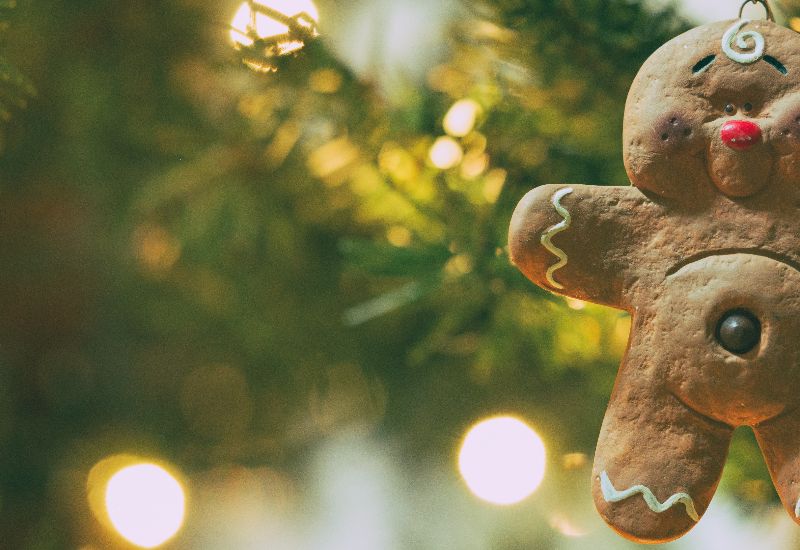 Seasonal giving in the region

The season of holidays and giving is behind us, the season when we thought of others and helped those in need.

This New Year and Christmas season, companies, organizations and individuals have donated to those in need of additional support and have made great efforts to ensure everyone felt the joys of holidays.

Here are some of the stories on seasonal giving we would like you to read.

Despite the COVID-19 pandemic, this season IDEA caravan again decided to visit 23 cities across Serbia, adhering to all epidemiological measures. Within their initiative, they visited 50 children’s hospitals, foster care homes and other institutions, where they distributed more than 5,000 New Year gifts.

In the past five years, more than ten thousand IDEA employees have personally distributed gifts to children within their traditional caravan called ‘We love holidays because we love each other’.

The gifts were a result of the initiative ‘Sweets for a sweetie’, which lasted for two weeks in December, where citizens and socially responsible companies donated for children.

In addition to providing gifts for the children in the Novi Sad Shelter, the initiative also resulted in delivering 70 gifts for children who are beneficiaries of the South Banat Citizen Association for Cerebral Palsy and Polio ‘Sunce’. 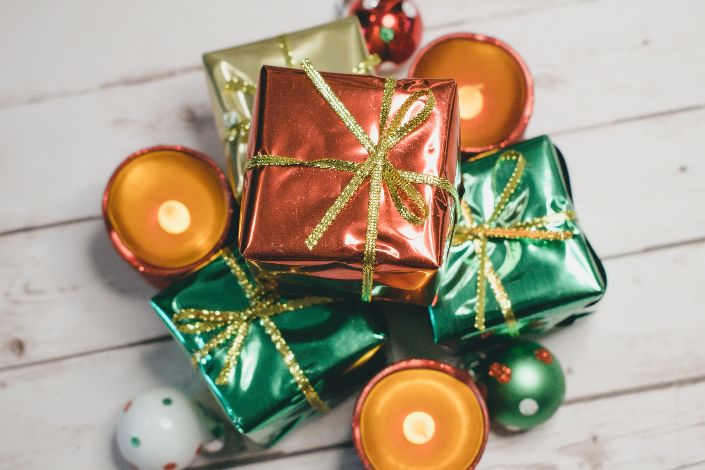 The funds were donated to NURDOR, the National Association of Parents of Children with Cancer, while the donation was realized within the project ‘Be a Hero’.

In 2019, Mobi Bank donated RSD 1 million to support the construction of a new parents’ house in Belgrade, within the campaign ‘Pruži korak’, which will provide accommodation and care for 20 families whose children are undergoing cancer treatment.

For the third Christmas in a row, more than 10 associations gathered around Šipovac Football Club have been helping the children living in SOS Children’s Village Ladimirevci.

Various football and handball clubs take part in this initiative. Last year, they introduced an auction of jerseys, where only jerseys of local players were auctioned off. However, this year, the initiative was broadened to include other players, as well.

SOS Children’s Village Ladimirevci is glad that this three-year long cooperation has continued and that their friends still support them.

All 16 families from the SOS Children’s Village have received TVs, while children have also received gifts full of sweets.

“2020 was challenging for us, since there were more people who needed help compared to the previous year. Traditional delivery of New Year gifts is one of our numerous annual initiatives, and in this year’s initiative, we not only made the pupils happy, but we also rewarded their success in school”, said Kristina Vujisić, the Club President. 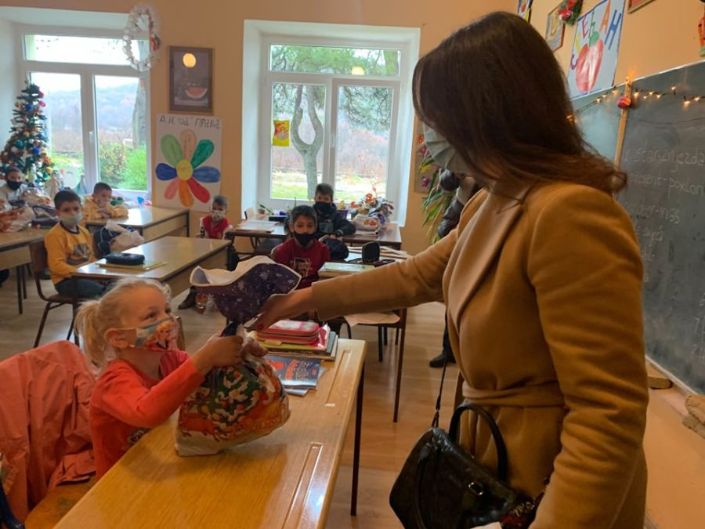 Gifts for more than 200 children across Montenegro

For the eighth year in a row, with the support of various socially responsible companies, NGO ‘Pčelica’ has realized their large humanitarian action of delivering New Year gifts under the slogan ‘Add magic’. 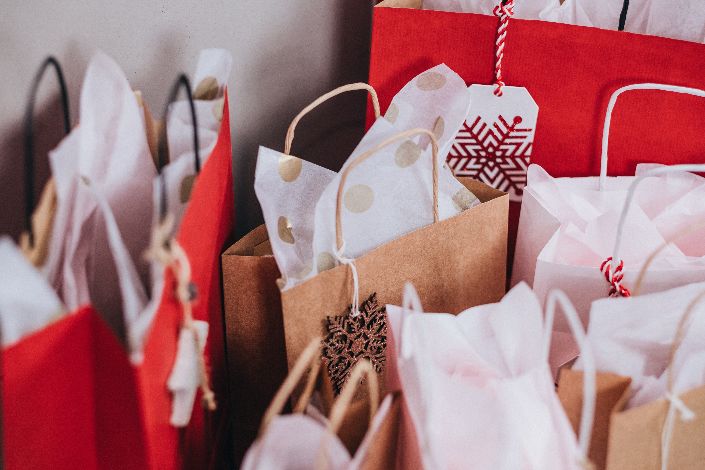 ’One gift for one smile’

For ten years, the employees of Addiko Bank Sarajevo have been organizing an initiative called ‘One gift for one smile’, where they raise money to buy holiday gifts for children who are ill or come from socially vulnerable families. The bank itself also supports the initiative by doubling the amount the employees collect.

The initiative is traditionally organized in several cities in Bosnia and Herzegovina, in cooperation with hospitals and centers for social work.

I saw that, because of the situation with the coronavirus, children’s plays wouldn’t be organized this year at the Cultural Center, so I decided to launch this humanitarian action, said Janković in his interview for InfoBijeljina. 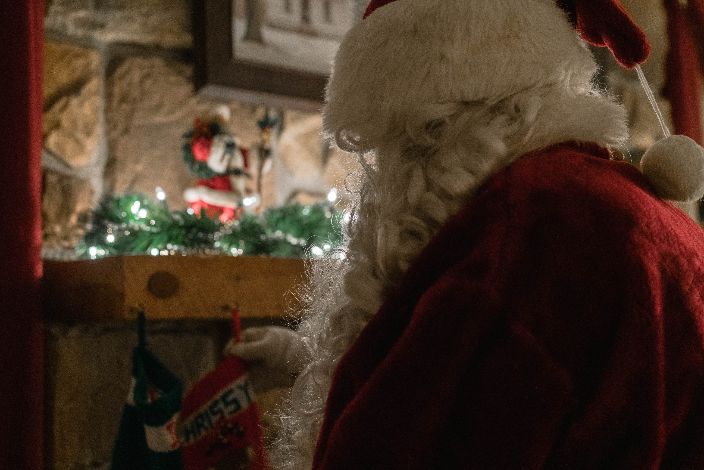 Every unfulfilled wish found its friend

With the selfless help and support of many humanitarians from Bosnia and Herzegovina, the initiative 'Every unfulfilled wish is looking for its friend' was realized, and all small and big wishes of PIPOL beneficiaries found their friends who made those wishes come true.

On Tuesday, December 29, 2020, representatives of PIPOL visited the Clinic for Children's Diseases at the University Clinical Center Tuzla, where the children hospitalized at the Hematology and Oncology Ward had their ‘big’ wishes fulfilled – they received new mobile phones and tablets allowing them to stay in touch with their friends and families during their long-term treatment in hospital.

Within the initiative 'Every unfulfilled wish is looking for its friend', PIPOL's Mobile Team organized the New Year 'Drive thru' parade, where they delivered gifts to children and youth suffering and cured from cancer, who are undergoing at-home treatment and recovery. The brothers and sisters of the children suffering and cured from cancer also received New Year gifts, which made the holidays even more cheerful. 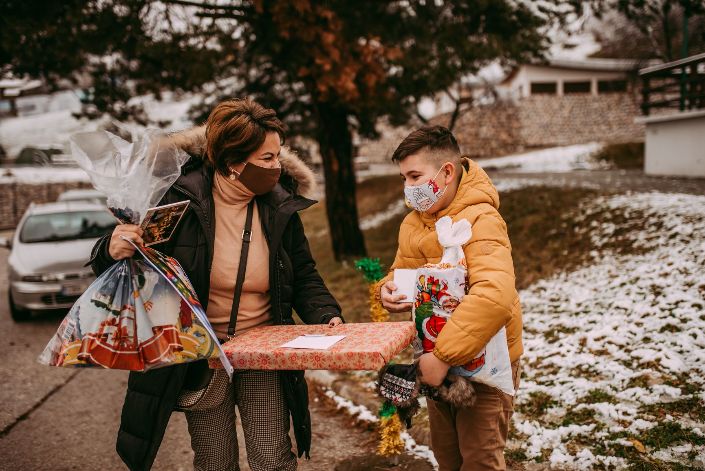 Although the holiday season is over, it is always the right time to do something nice for others, and one of the ways to do so is to make an online donation for one of the campaigns run on our platform Donacije.rs, or by sending an SMS to 7300.