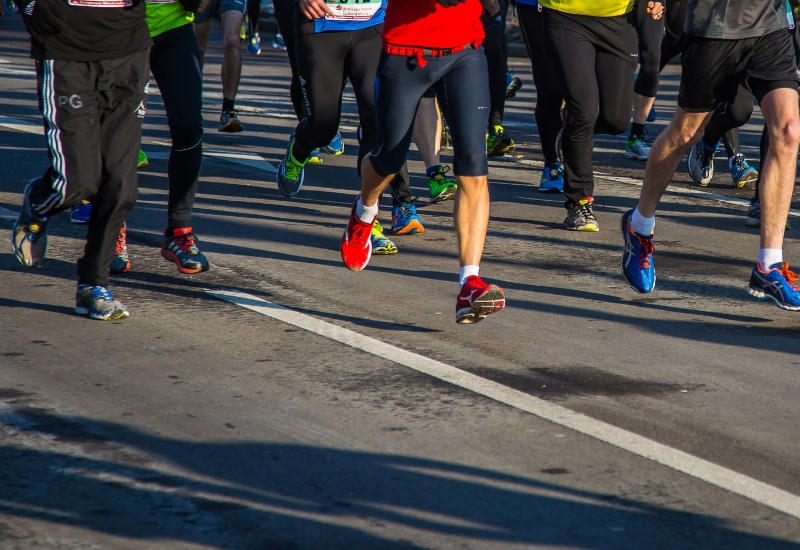 The relay race on 21. October was organized by the association Wilson Macedonia with the support of the company Octa, for the purpose of raising awareness and supporting people who have Wilson disease

Races are not an uncommon way to raise funds for a good cause, especially health related ones. However rare diseases such as Wilson disease are not the subject of such initiatives very often.

This is why initiatives such as the race organized by Wilson Macedonia matter, especially in terms of raising public awareness. Funds were collected through registrations for the race, which cost 2.45 EUR (150 MKD) per person, while children up to 12 years of age could take part in the children’s race free of charge. All the proceedings were meant for the association and its 2 specific initiatives for supporting people who have Wilson’s disease. These are organizing the 2nd regional conference on Wilson disease, as well as the launch of Wilson’s Caravan - which would start from Skopje and visit several other cities in Macedonia providing information to families and family doctors about possible symptoms and early detection methods.

The association has supported people with this disease since 2015, and in 2016. they organized the 1st regional conference which brought together doctors and patients from Macedonia, Serbia, Bulgaria and Austria. In 2017 they made significant progress in terms of improving the legal framework for recognizing and regulating rare diseases in Macedonia.