Filomena the Philanthropist: A Woman from Zadar Gave her Car to a Family in Need | Giving Balkans

Filomena the Philanthropist: A Woman from Zadar Gave her Car to a Family in Need 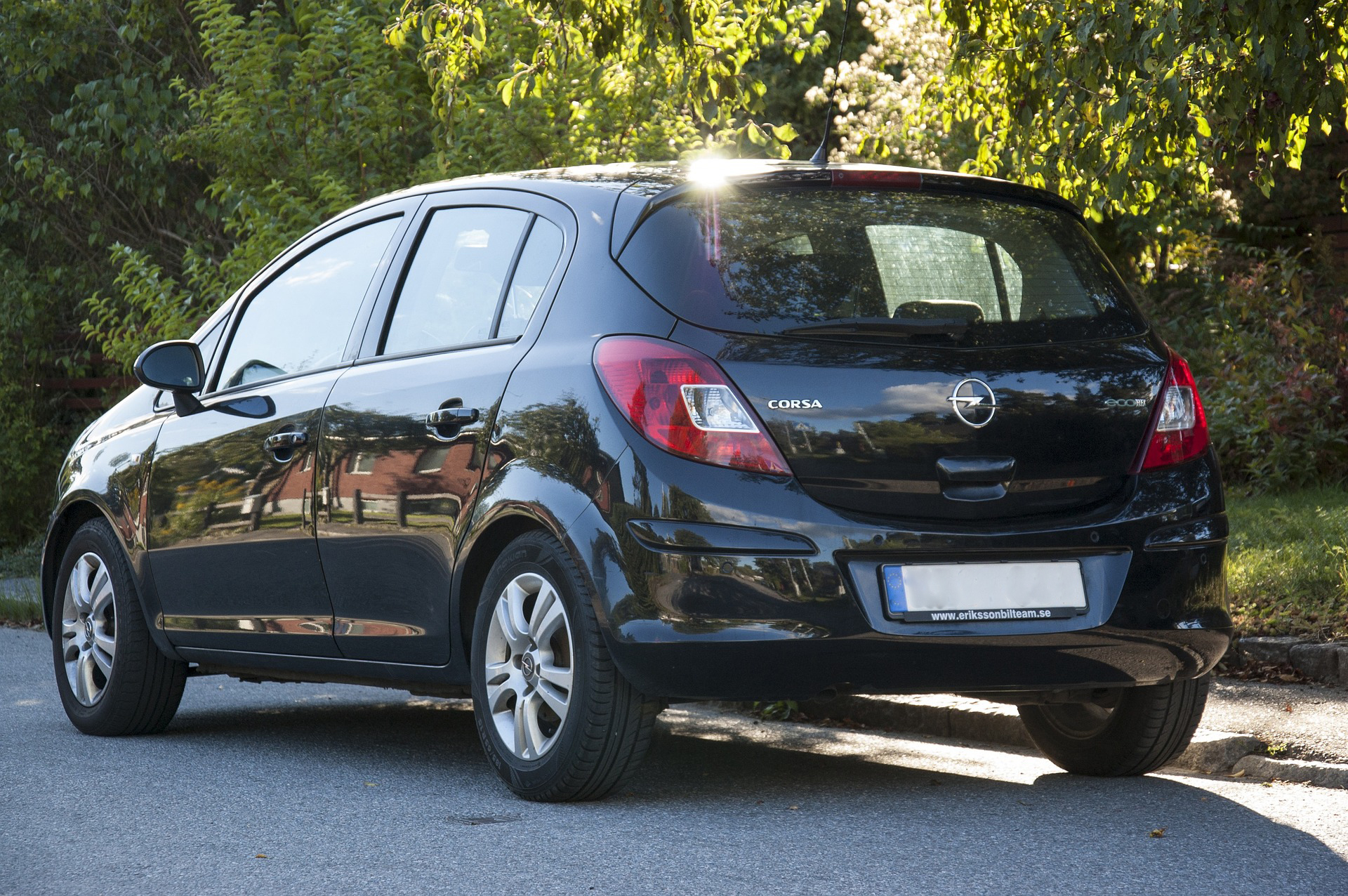 Filomena the Philanthropist: A Woman from Zadar Gave her Car to a Family in Need

Filomena from Zadar has recently posted in one Facebook group that she would like to give away her car to a family which has a need for one. Eventually, her Opel Corsa went to the family of a single mother of four from Split.

The Facebook group “Buy sell Dalmacija” (Kupujem prodajem Dalmacija) was recently surprised by the post of one user with the name “Jasam To”, telling the group members that they would like to give away a car, make and model Opel Corsa, to a family which really needs it. As the post stated, the car is 17 years old, in driving condition, registered for the following 3 months.

The family was soon selected, and after that it was discovered that the Facebook account with the unusual name belonged to a woman from Zadar called Filomena (she also revealed her last name to the media, but asked for it not to be mentioned in relation to her gesture). Filomena is herself a single mother of two and works in a bakery.

“My cousin told me that he has a car for me, from a friend who owns several vehicles. As I already have an Opel Corsa of my own, I told him that I don’t need it, but he gave it to me anyway and told me to do with it as I wish. Then I decided to make this move, as I have been through a lot in the course of my life, and I know well what it’s like to have and what it’s like not to.”, said Filomena.

Filomena’s gesture was commended by her 17-year-old son, who is going to take his driving test next year and start driving himself. He’s hoping to get a new car, while Filomena plans to again give away her current car.