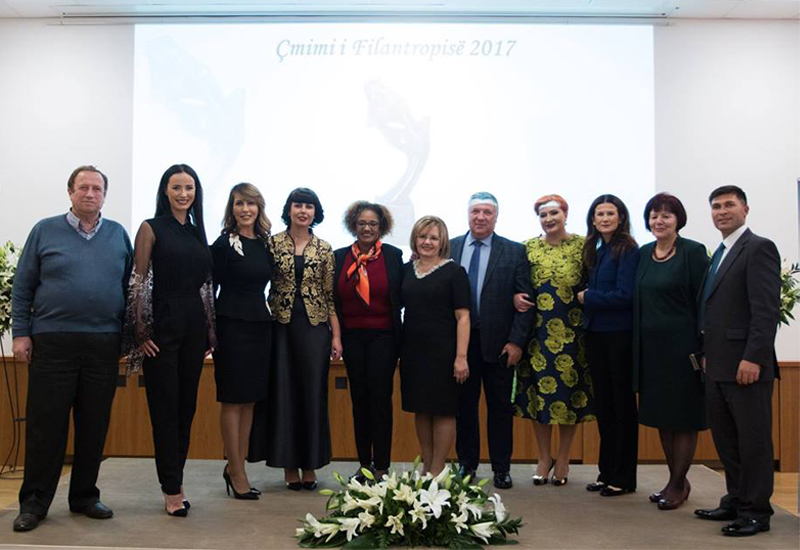 Philantropy Awards in Albania recognize effort and express gratitude to individuals, families and companies that contribute to life improvement in their communities, and this year they were awarded on December 1st.

The awards for philanthropy for 2017 were awarded in a number of categories: