Meet Somborske šnajderke – enterprising women who are shaping their independence 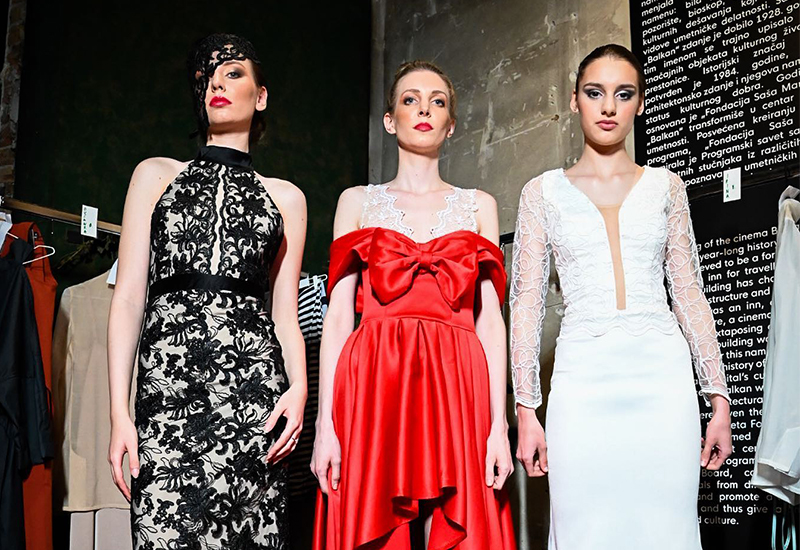 Meet Somborske šnajderke – enterprising women who are shaping their independence

It is quite possible that you only recently heard about "Somborske šnajderke" during the Belgrade Fashion Week - or maybe this is the first time you meet their story. In any case, at the very beginning, this association could present itself as a team of five women, beneficiaries of the safe house, who gained self-confidence and began to search for their identity in social entrepreneurship.

This is how “Somborske šnajderke” was created - a women's social enterprise focused on integrating women and children, victims of domestic violence back into society, which directly employs victims in the production of bedding, souvenirs, toys… They invest the excess of their income in support of women, immediately after leaving the service of safe houses.

In addition to their activities, “Somborske šnajderke” organized their first fashion show this year, and the funds raised were directed to training for the work of 10 women throughout Serbia. The campaign on the Donacije.rs platform helped them in that, which provided the necessary support.

The team of hard-working women also proved that they do their business responsibly, which was confirmed on Neprofitne.rs. In our new interview, which followed the blue badge of complete transparency, they gave us an insight into their activities, goals, and programs. Find out more about it from Tamara Savović, one of the founders of “Somborske šnajderke”.

How are you connected to the community?

Tamara: “Somborske šnajderke” are strongly integrated into the community from which we receive support and encouragement for further work. We especially nurture cooperation with citizens, thanks to whose support we were founded. We also cooperate with the public sector, but exclusively on the issue of concrete cooperation, which are women's rights and economic empowerment through our programs.

What does transparency mean to you?

What achievements are you most proud of?

Tamara: We are proud that we have managed to become real social entrepreneurs, that we are recognized in the market, that the public perceives us as hardworking and enterprising women who want to work, not ask for "alms". We had a rapid development and we quickly became an organization that is known at the national level. 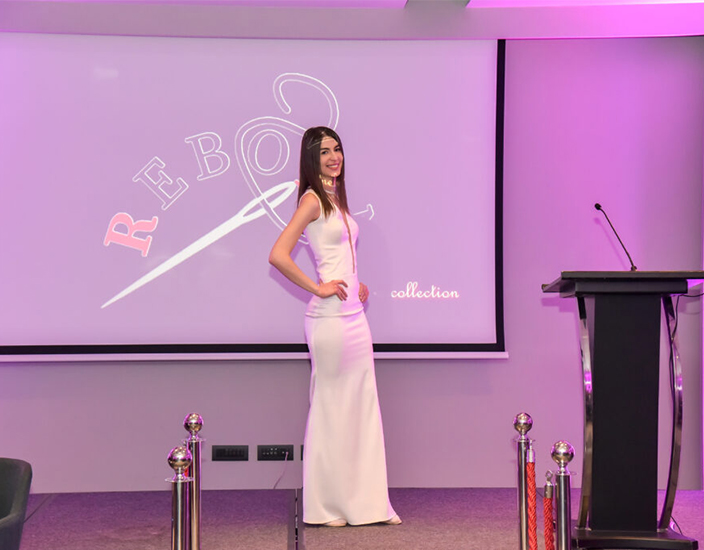 It also brings some responsibilities for the messages we send, because we are visible among a large number of women. It states that women have potential and that they can gain independence through their work. The result of our work is a fashion show that will be realized soon. We started with protective masks, and we managed to get our own fashion show.

How has the life of the users of your program changed for the better as a result of your activities?

Tamara: As a national organization, our messages are visible to a large number of women, who encourage more women. An increasing number of women are appearing, believing in our programs, we are making a very positive impact on women. Within the program of support for independent housing, which we have experientially developed, we will support a larger number of women, who will specifically help them in independent living and retraining.

Describe to us how you run a mentoring program for victims of violence? How do you help them integrate more easily into society?

Tamara: Within our organization, we insist on work. The program is realized by two trained mentors through practical trainings, the goal of which is for women to acquire certain qualifications in order to get involved in the work of our organization, or later to be employed or self-employed.

Another group of women who do not have the conditions to work with us is supported through the Independent Housing Support Program, which we created experientially to help women start living outside the home of the perpetrator. Within that program, we help them by purchasing specific products and services for independent living with children. In that way, we participate in their problem solving and empower them.

You recently had a successful crowdfunding campaign on Donacije.rs. How has this project helped your business?

Tamara: The goal of the campaign was to organize the first independent fashion show. The show is ready, six women sewed 34 dresses. The fashion show will aim to sell, where we will include 10 more women from all over Serbia in our trainings and cooperation.

The campaign put us in the public spotlight. It attracted a lot of media attention, which helped us to present ourselves to a wider audience and thus increase support for our work and point out the problem faced by women and children victims of domestic violence.

What are the biggest challenges facing social enterprises in Serbia?

Tamara: We are facing insufficient public recognition, citizens are not familiar with the importance of social entrepreneurship for the local community. The buyers of the product first look at the price, then the quality and a very small number of buyers react to the social story behind each product.

The product of a social enterprise is worth much more. There are no adequate financial instruments, such as working capital loans, operating software, etc. The situation is getting better, the Law on Social Entrepreneurship has been adopted and we hope that things will change in an upward direction.

In what ways do you show transparency in your work?

Tamara: We show transparency through social media, we report regularly on activities, we justify the funds we received. In the future, we plan to expand transparency to regular publications on narrative and financial reports on an annual basis.

What are the benefits that the Neprofitne.rs platform brings for the nonprofit sector in Serbia?

Tamara: It is a mechanism that makes it easier for nonprofit organizations to raise funds from citizens and socially responsible companies. If it weren't for such a tool, we wouldn't even dare for such an event, considering that such a culture in Serbia is still in development.

What do you think needs to be done to increase transparency in the work of organizations and trust in the sector?

Tamara: In accordance with the Law on Social Entrepreneurship, it is necessary to establish an overview of organizations - social enterprises with accompanying control measures, in order to regulate business in the sector and avoid possible abuses in the use of social enterprises for purely commercial purposes.