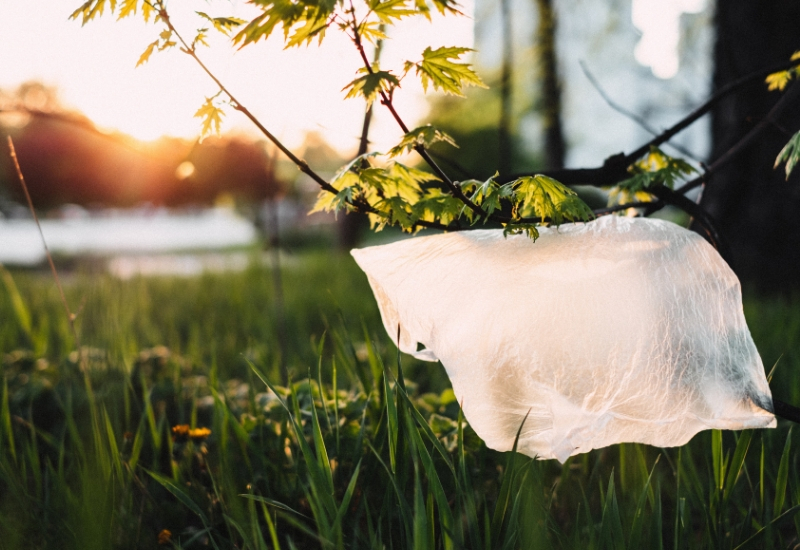 Completing their campaign “Say ‘no’ to plastic bag and something good will happen” (“Recite ‘ne’ plastičnoj kesi i nešto lepo će da se desi”), the company Univerexport raised RSD 4,000,000 (about EUR 33,800) for NURDOR - National Association of the Parents of Children Living with Cancer.

The campaign lasted from 26th July to 26th August, and was remarkable, as it supported not one but two very important causes: children living with cancer and environmental protection. This was done as two dinars from each purchase at Univerexport group supermarkets which did not include a plastic bag were raised for NURDOR.

During one month, a total of 1,960,086 purchases that did not include a plastic bag were made. This meant a decrease of 68% in the use of plastic bags with Univerexport buyers. Although Univerexport charges its customers for bags, it was the additional incentive of helping a cause as important as children living with cancer which made two out of three Univerexport buyers bring their own bags to the store.

The money which NURDOR received will be used for renovating the Department of Chemo Oncology at the Children’s Health Institute of Vojvodina (Institut za zdravstvenu zaštitu zastitu dece i omladine Vojvodine) in Novi Sad.

Not only did the campaign raise money for an extremely important cause and one of the most active nonprofits in Serbia, it also helped spread awareness on environmental issues and corporate social responsibility. By bringing together big issues like these in one simple opportunity to make a difference, it showed just how much of an impact we all can make.