How have we donated in the previous days to help the affected in Croatia? | Giving Balkans

How have we donated in the previous days to help the affected in Croatia? 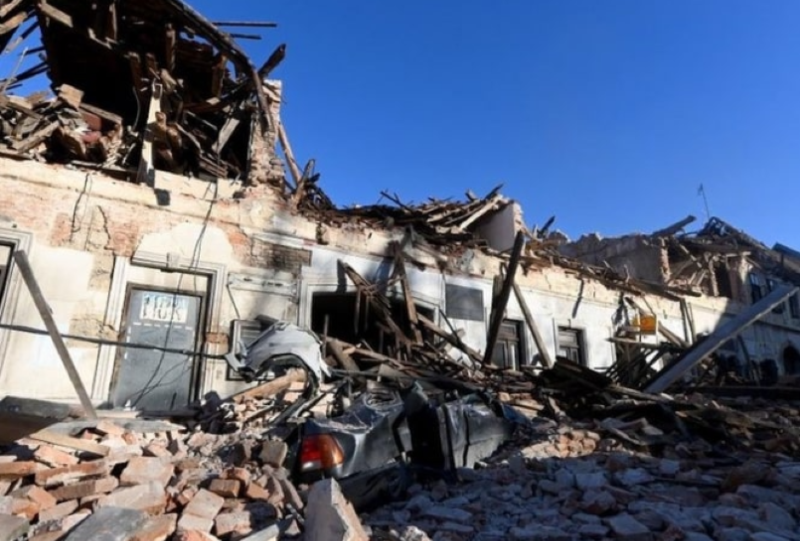 How have we donated in the previous days to help the affected in Croatia?

On Tuesday, December 29, Croatia was hit by a severe earthquake with the epicenter in Petrinja, which was followed by several minor earthquakes that continued throughout early January.

Companies, organizations and citizens from the entire region have demonstrated solidarity with the affected, and have launched initiatives for providing support to the people coming from earthquake affected areas.

We have already written about how you can help and donate, and here are the ways we have donated in the previous days to help the affected in Croatia.

Initiative by Fund B92 and the Serbian Philanthropy Forum

The Serbian Philanthropy Forum and Fund B92 have launched an initiative of solidarity with the citizens of Croatia affected by the earthquake that hit in late December 2020.

So far, the Elixir Foundation’s donation worth EUR 30,000 has been realized through the purchase of eight containers for temporary accommodation of people who have lost their homes in the earthquake.

New donations have also been announced, and everyone wishing to support the initiative can write to the following email addresses: office@filantropskiforum.com and fond@fondb92.org.

MK Group provides support to the people affected by the earthquake

To support the victims of the earthquake in Petrinja and entire Sisak-Moslavina County, MK Group and its Croatian company Skiper Resort that operates within the group have donated HRK 500,000, i.e. more than RSD 7.7 million to Association Solidarna, which urgently launched a fundraiser immediately after the earthquake.

So far, Association Solidarna has raised more than HRK 8 million.

Humanitarian exhibition to support the affected

From January 11 to February 8, 2021, Library ‘Nikola Zrinski’ in Čakovec will host a humanitarian photo exhibition called ‘World of colors in nature’ by one of the most accomplished photographers in Croatia, Petar Sabol Sharpeye.

Photographs can be bought by making a donation to the account of the Croatian Red Cross for the support of the people affected by the earthquake that hit Petrinja and Sisak in late 2020.

A group of chefs from Split called Trio Fantastico, which includes Braco Sanjin, Hrvoje Zirojević and Ivan Pažanin, have managed to raise funds for the people living in areas affected by the earthquake in Croatia.

In cooperation with Wolt.hr, Solidarna.hr, their colleagues Stjepan Vukadin and Soniboj Grgin, Kadena team and volunteer chefs, they cooked various dishes which the people of Split could order from the comfort of their own homes via Wolt food delivery platform.

The initiative was joined by numerous big and small local entrepreneurs, butchers, fishermen, chefs from across Croatia, producers of olive oil and spices, chain stores, and wine makers, who, in addition to citizens, all helped raise more than HRK 100,000 in only five days. 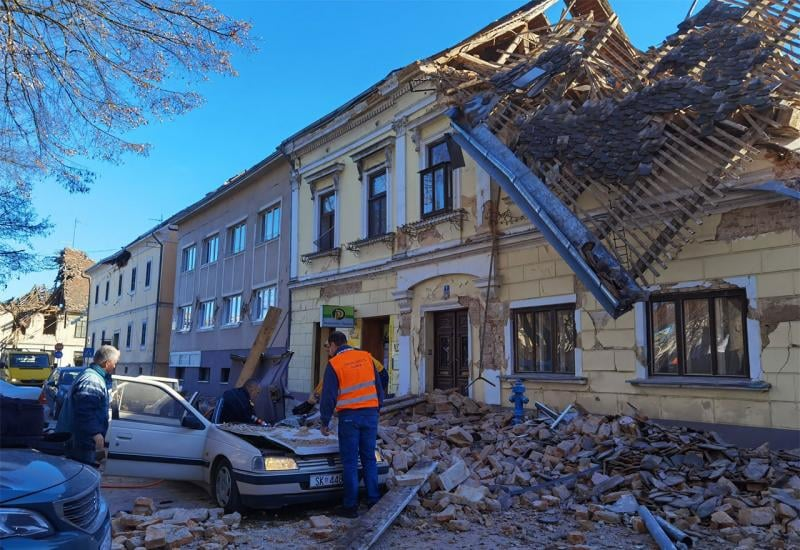 To support the victims of the earthquake in Croatia, MOL Group has donated 50 mobile homes and six sanitary containers to Sisak-Moslavina County, which is the area that has suffered the most severe effects of this natural disaster. The containers are worth EUR 125,000 (950.000 HRK) and can be used for temporary accommodation of people who had to leave their homes.

The first containers have already arrived to Petrinja, while the rest are expected to be delivered next week. 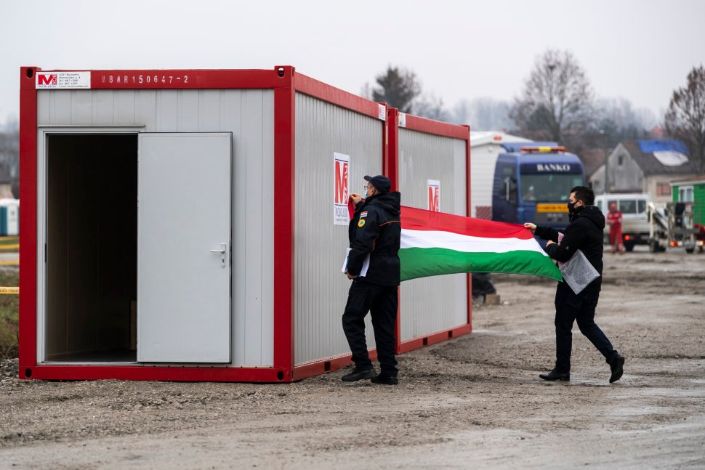 KM 34,000 of support coming from Bosnia and Herzegovina

Humanitarian Association ‘Kap ljubavi’ from Tomislavgrad has raised KM 34,000 in a fundraiser organized for the purpose of providing support to Sisak-Moslavina County that was badly hit by the earthquake.

In addition, in the following days, representatives of the association will arrive on site to assess the situation and provide the necessary assistance. 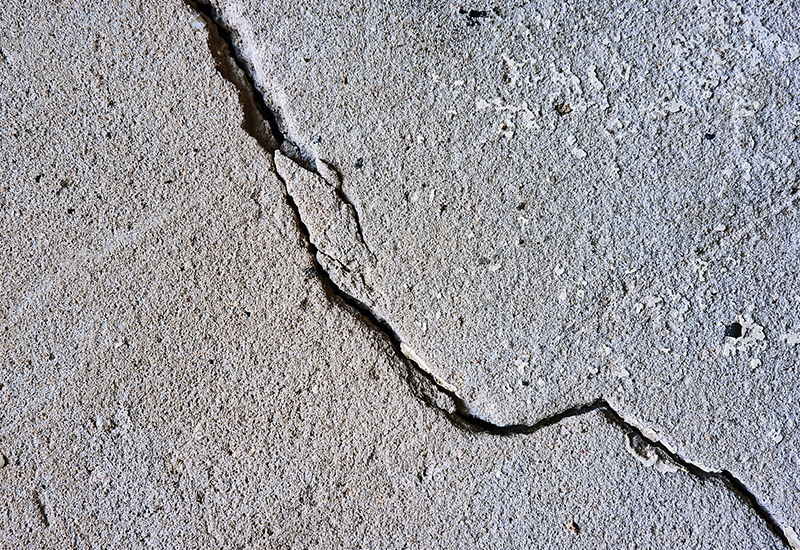 A humanitarian action has been launched in Montenegro with the aim of collecting books, drawing material and board games for children whose homes have been destroyed by the earthquake, so as to help them to briefly forget about the dire situation they are in.

The initiative was launched by Biljana Popadić Otašević, who was joined by the Montenegrin media company Vijesti. You can support the initiative by leaving gifts with the name of the sender at the Vijesti front desk (Trg nezavisnosti b.b) by Thursday, January 14. On Friday, the gifts will already be on their way to Croatia.

What is more, Vijesti have donated all their revenue from the New Year’s edition sale for the support to the most affected areas in Croatia, while they have also engaged numerous entrepreneurs and public institutions to join the initiative.

If you want to support our neighbors that have been affected by the earthquake, you can make a donation to the campaign organized by Association Solidarna or to the campaign run by Caritas Serbia on our platform Donacije.rs.