How do we all support the fight against violence and the empowerment of those who have survived it? | Giving Balkans 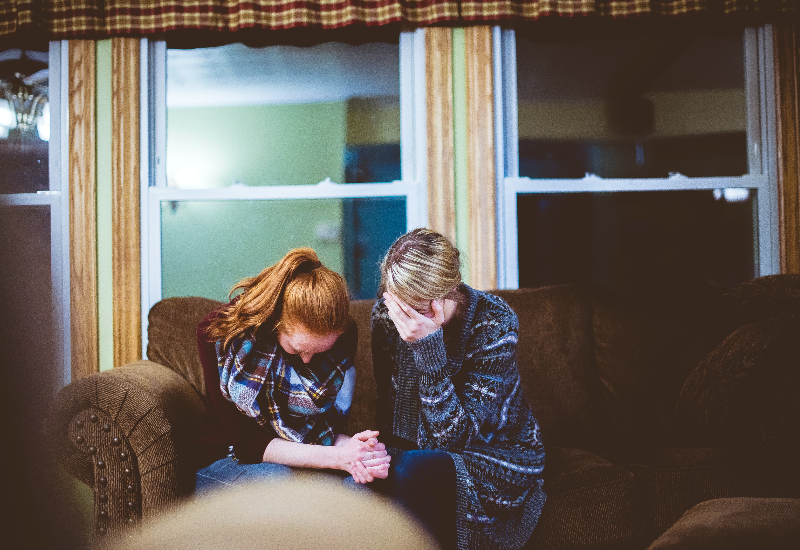 Support for victims of violence - family, partners, and other forms of violence is another topic that is not sufficiently supported and represented.

Thus, during the last year, 0.1% of the total donated amount was intended for support to women and children who survived violence in Serbia - the same amount as in Croatia and Montenegro.

Data on the amount donated are not available for North Macedonia, but they are on the number of donation actions, amounting to 1.5% of all actions of giving. The situation is similar in Bosnia and Herzegovina, where in 2021, 0.7% of all donation actions were intended for victims of violence.

In Kosovo, the amount of donations is currently unknown. In contrast, only 0.4% of donation actions were aimed at women and children who survived violence. At the same time, for Albania, there is currently no data on the amount donated or the number of actions of giving through which this topic was supported.

Our data shows that supporting the fight against violence and empowering those who have survived is an area that is rarely supported in the Western Balkans. On the other hand, this topic has not been completely neglected. Some nonprofits provide daily support to people who have survived violence. On the other side, companies, citizens, and individuals are slowly starting to recognize the importance of providing support in this area and deliver it through various actions, campaigns, donations, and other forms of support, which we wrote about in today's listicle.

The "I choose to support" campaign

Pantene, Gillette Venus, and Naturella brands, in cooperation with Delhaize Serbia, through the campaign "I choose to support," will support the Autonomous Women's Center in implementing the project of educating young people about different types of violence against women.

The action was supported by the citizens buying the products of the mentioned brands in all Maxi, Mega Maxi, Tempo, and Shop&Go stores throughout Serbia during June of the current year.

From each purchased product, the Procter&Gamble company allocates RSD 100.00 up to a total of EUR 10,000.00, and the collected funds are intended to support the realization of the project "I may not - Love is not violence" implemented by the Autonomous Women's Center.

In June, a humanitarian haircut was held in Belgrade, on the main promenade of Kalemegdan, under the name "Cut the violence."

This action was initiated by the Hajr, Association of Victims of Violence, together with the Katjuša hair salon.

The president of the Hajr association, Hajrija Ramadani, pointed out that the action was organized to raise awareness among people that violence is becoming more common and that there is no shame in reporting a bully. 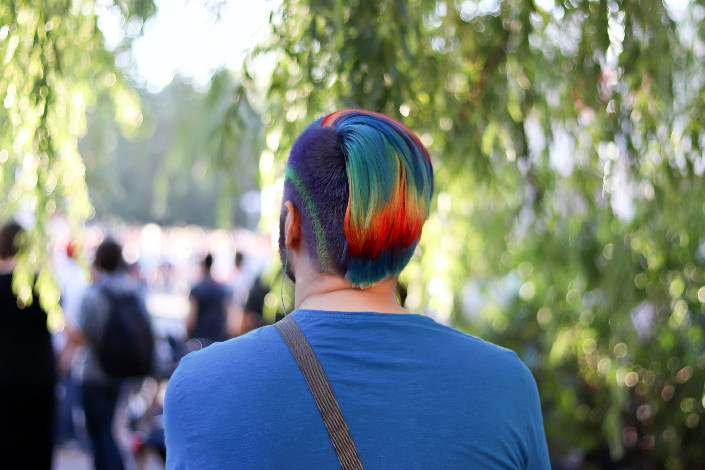 The exhibition is part of the Autonomous Women's Festival in Novi Sad, and the focus is on the illustrations created in the last two years on the theme of women.

The works were put up for auction, and the collected funds will be sent to the SOS Women's Center Novi Sad and the Heart Center.

It is crucial to raise awareness that violence happens in different forms and may be right in your neighborhood. It is important to make victims aware of reporting violence but also to recognize it because it comes in various forms, said the artist.

Donated household appliances to the Safe House in Zrenjanin

Continuing its humanitarian activities this year, the Inner Wheel club presented a donation to the Safe House in Zrenjanin. A microwave oven, a toaster oven, an iron, a hair dryer, a chopper, and a clothes dryer was donated, precisely what the users of the Safe House need most for their daily functioning.

This is the second donation from the IIW Club Zrenjanin since the Safe House in Zrenjanin was opened in 2009.

During the two decades of its existence, the Club has implemented a series of humanitarian actions aimed at those members of society who need help the most. Most often, these are educational and health institutions and users of social protection services.

Humanitarian performance "Violence is not the solution"

The humanitarian play "Violence is not the solution" was recently performed in Belgrade, in which children supported by the Dar Center for Victims of Violence took part.

Ticket sales raised 35,567.00 dinars, which were used to purchase necessary items for the children supported by this Center.

The Center for Roma Initiatives (CRI), in cooperation with KIC Budo Tomović, recently held a donor evening called Extend my childhood and donate. During the event, 7,237 euros were collected, and the funds are intended for the construction of national specialized service for victims of child arranged marriage in Montenegro.

According to Fana Delije, the executive coordinator of CRI, the construction of the shelter will prolong the childhood of girls, stop children from having children and enable all children to enjoy equal rights and become equal citizens in society.

Somborske šnajderke is a social enterprise that helps the economic integration of women and children victims of domestic violence. They were founded during the state of emergency 2020 when they sewed protective masks and distributed them to vulnerable citizens.

Since then, Somborske šnajderke has been helping victims of violence through direct labor engagement in the production of various textile products. They went from making masks to designing and making formal dresses in a short period.

Recently, they had their successful crowdfunding campaign on the Donacije.rs platform, through which, with the community's support, they collected more than 490,000 dinars, which were needed to organize their first fashion show.

The fashion show was successfully organized in Belgrade as part of Belgrade Fashion Week in May. Its goal was to raise funds for the training and economic empowerment of 10 women who survived domestic violence.

Support for victims of violence is not a frequently represented topic or even a topic that is often discussed. If you know of a support action or an organization that supports people who have survived partner, family, or some other form of violence, please let us know to write about them and influence the raising of awareness and improvement of the current situation.