How do companies, organizations and citizens in the region support the most vulnerable groups? | Giving Balkans

How do companies, organizations and citizens in the region support the most vulnerable groups? 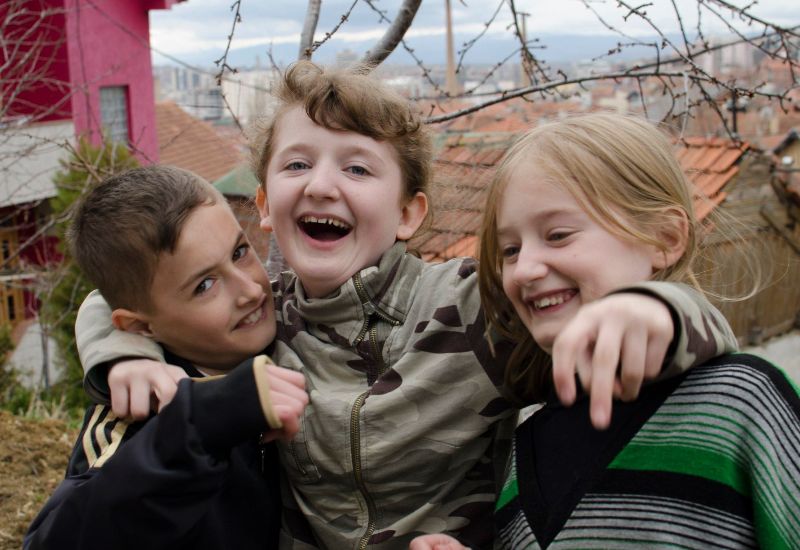 How do companies, organizations and citizens in the region support the most vulnerable groups?

In the previous days, companies, non-profit organizations and citizens have organized a number of initiatives for the support to the most vulnerable groups in their communities.

Some of them are still ongoing, so you yourself can support them, while others will certainly motivate you to do a good deed and support those who need your help and support.

Volunteers' Center of Vojvodina collecting assistance for migrants in Sombor

For the fifth year in a row, the Volunteers' Center of Vojvodina has organized an action of collecting assistance for migrants. The main idea behind this action is to help migrants in Sombor get through cold winters.

Many of them do not have proper living conditions, and this action may help them get through the winter. What they currently need the most are winter clothes and footwear, as well as long-lasting foods.

Budva TO donates to Red Cross

Budva Tourist Organization has donated EUR 5,000 to the Red Cross for the purchase of basic foodstuffs and hygienic products for underprivileged citizens of Budva.

Owing to this donation, representatives of Budva Red Cross have so far distributed 320 packages of basic foodstuffs and hygienic products to socially and economically vulnerable citizens.

‘VARTA’ has donated KM 10,000 to Humanitarian organization ‘Pomozi.ba’ for their project called ‘School Snacks’, through which school snacks are provided for children from socially vulnerable families living in municipalities across Bosnia and Herzegovina.

Owing to the donated funds, Pomozi.ba will be able to provide around 20,000 school meals for children.

The joint initiative of VARTA and Pomozi.ba lasted from September 2020 to the end of the year, during which time all BiH citizens contributed by purchasing VARTA batteries.

The beneficiaries are mostly women of modest financial status without families, who come to Zagreb for their treatment from all across Croatia. The support they get through this project means a lot to them in their recovery.

You can support the initiative by purchasing one of the Association’s products that you can see here and that you can order via email info@nismosame.com or the Nismo same Facebook page.

Dukat donates HRK 500,000 for support to the affected by the earthquake

Dukat Dairy Industry has donated HRK 500,000 to the state budget’s special account to help the residents of Sisak-Moslavina Country who have been affected by the earthquake.

With this donation, the company continues to carry out humanitarian actions, contributing to a faster recovery of the affected area.

In addition, given the difficult situation in Petrinja, Sisak, Glina and the surrounding area, Dukat has been sending donations in the form of food packages to the affected citizens since the very first day, while they have also supported their cooperants with donations of fodder and protective foils for the reconstruction of destroyed facilities.

If one of these stories inspired you to do a good deed for your community, we would like to remind you that one of the ways is to make an online donation for one of the campaigns run at Donacije.rs