Funds Raised During Telethon in Montenegro Put into Use | Giving Balkans

Funds Raised During Telethon in Montenegro Put into Use 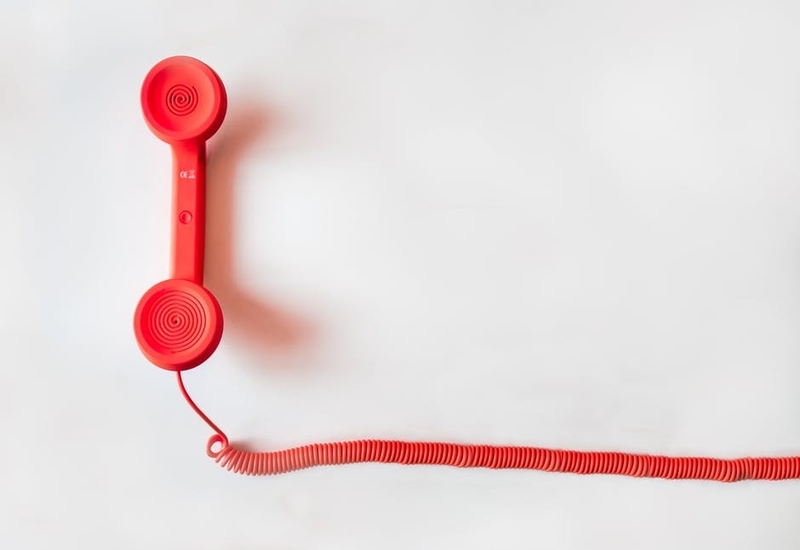 Funds Raised During Telethon in Montenegro Put into Use

A little bit more than a year ago, the first Telethon in Montenegro took place. Teleton is a TV show with charity character where the public has the opportunity to talk on the phone with their favorite celebrities. All the funds raised during the show were dedicated to children having cancer.

More than 100 Montenegrin celebrities took part in the first Montenegro Telethon, held on February 15, 2017. Actor Petar Strugar, singer Knez and music group Who See are only some of the people who were answering calls from spectators.

The citizens would call the charity number and get to talk to someone of celebrities. The rate for calls was EUR 1 per minute, and the amount raised is EUR 367.000.

After a year and a few months since Telethon, the raised funds are now put in use. Four years old Eva Velimirović is the first user of these funds which directs the Montenegrin organization „Budi human“. Eva can now travel to France et undergo the surgery of a brain tumor, diagnosed in 2015.