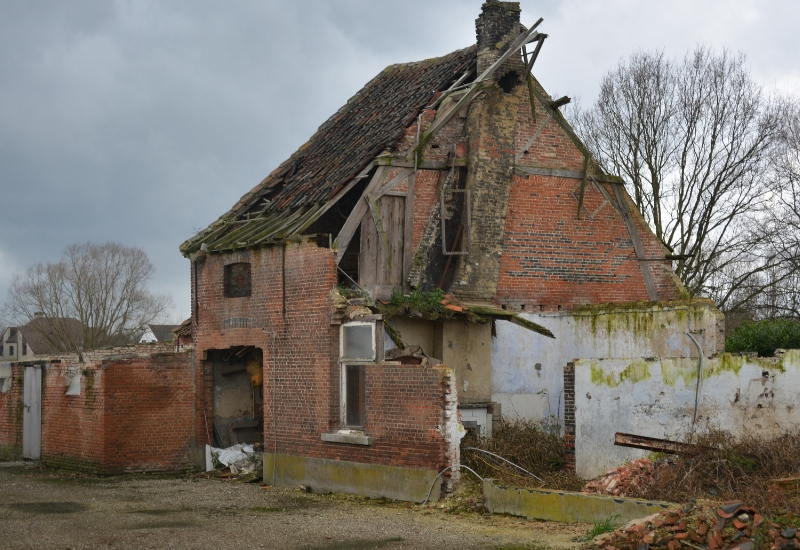 Albanian model Emina Cunmulaj, who was born in Montenegro and currently lives in the US has recently started her own crowdfunding campaign in support of Different Weekend Foundation (Fundjavë Ndryshe) which supports socially vulnerable people in Albania.

Different Weekend Foundation was started in 2015. with a mission to support the most socially vulnerable families and individuals in Albania. The foundation aims to provide support in several aspects of life for these people. This includes food and medicine donations, working with schools and hospitals in Albania to provide better health care and education, while their most ambitious project is building houses for people who don’t have a place to live or live very difficult conditions.

So far the foundation has restored 98 and built 75 houses, distributed nearly 200 scholarships, provided medical assistance to 80 individuals, and altogether met with 19,000 families across Albania. Apart from donors, the foundation also relies on the work of many volunteers.

Emina visited Albania last year, and after witnessing the very poor conditions some families were living in, she announced that she will be joining the foundation as a board member and supporting its work herself. She launched a crowdfunding campaign on GoFundMe on 20th September, and her initial goal of EUR 17,404 (USD 20,000) has already been surpassed, with 311 people donating a total of EUR 105,406 (USD 121,187).

In her call for donations, Emina explained that the money is raised primarily in support of children without parental care or those coming from single-parent families. She has regularly posted on her Instagram page, showing campaign supporters how the campaign was progressing and introducing the families who received support.

Donate and help Emina make weekends and every other day of the week much better for children in Albania.