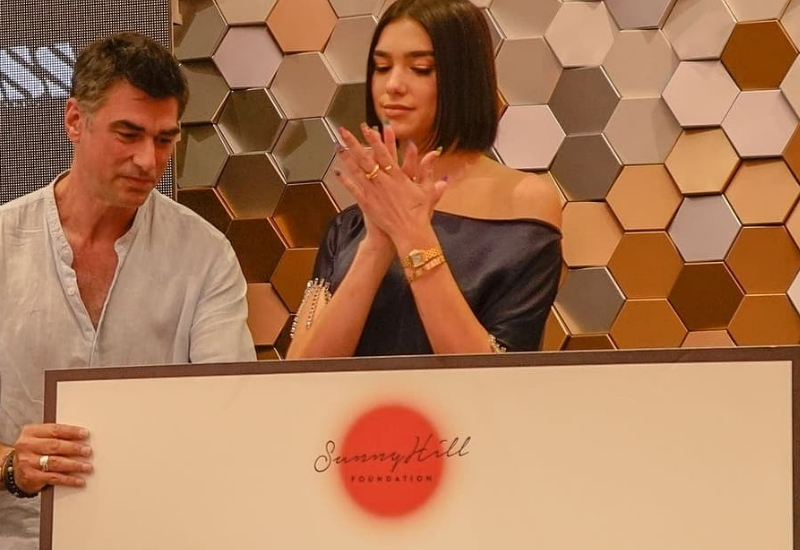 Her father, Dukagjin Lipa wanted to create the festival in order to “put Kosovo on the map culturally”, while Dua also saw the opportunity to help the Foundation, which was founded two years ago, under her patronage. The festival tickets revenue, along with previously raised funds, completed a donation of EUR 100,000 which the Foundation will use to support cultural projects and of course, music schools in Kosovo.

Dua previously had a concert in Pristina in 2016, but the festival this year exceeded expectations with big international acts attracting audiences from many countries. Mr Lipa, who also has a background in music and himself performed at the festival, stated that this event was a way of highlighting the cultural and youthful side of Kosovo which is often overlooked in the midst of its political issues.