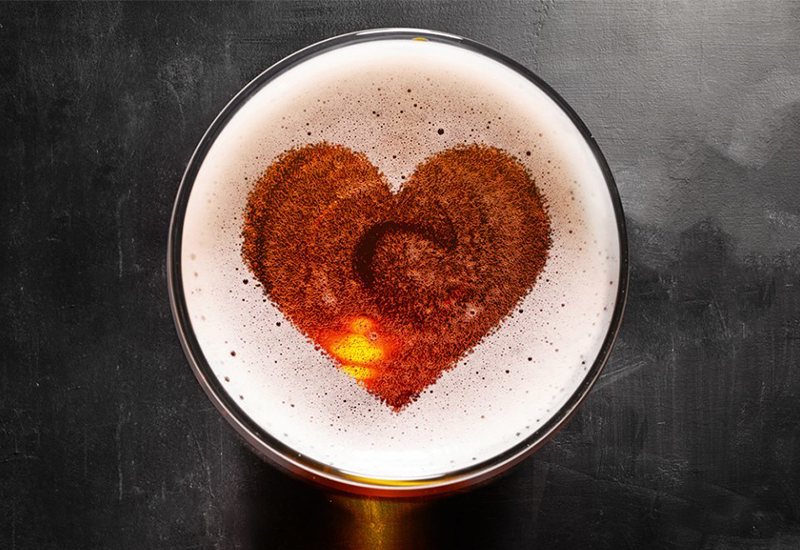 Brewery Trebjesa marked its 121st anniversary on October 21. That's a pretty amazing history and they have even greater practice how they celebrate their Company Day. They donated EUR 5,000 to Red Cross Nikšić, which will be distributed as a shopping vouchers to 100 families in need.

For the third year in a row, brewery Trebjesa is helping this organization and citizens of Nikšić in all fields, from voluntary blood donation to humanitarian actions. Red Cross Nikšić helped 200 families this year with its actions, and the number of people who are asking for help is growing. By the end of the year, a large gathering campaign is planned in order to 100 families receive food and hygiene packages.

The company continues with its CSR activities, and just last week, they closed their latest call for proposals for environmental protection. Only one project will be selected and awarded with EUR 10,000. The results will be announced in December 2017, and the project will be implemented in 2018. Last year, the awarded project promoted cycling nation wide.