Crowdfunding Culture: A Successful Campaign Will Help Renovate the Oldest Cinema in Peja 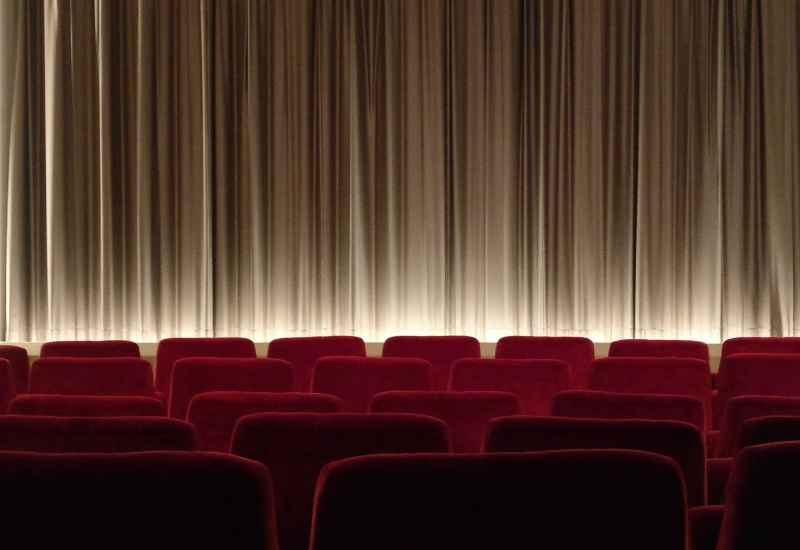 Crowdfunding Culture: A Successful Campaign Will Help Renovate the Oldest Cinema in Peja

The campaign ran by the nonprofit Anibar raised over EUR 14,000. Although this makes 56.28% of the ambitious EUR 25,000 goal, enough money has been secured to make this cinema functional.

Cinema Jusuf Gërvalla, commonly known in Peja as Filmi, Rad, and Bioskop, was built in 1955 and until 1998 served as the focal point of various cultural activities in Peja, which included film screenings, premiers and discussions, music concerts and live theater and served as an important social meeting point. After the Kosovo war, through the support of a donor organization from Italy, the cinema was reconstructed in 2001.

In more recent years, the venue also hosted the International Animation Festival, organized by the nonprofit Anibar. From 2015 Anibar also relocated its offices there.

Shortly after Anibar was given the right to use the premises, the Kosovo Privatization Agency (KPA) placed the building and property under liquidation process. As this procedure often ends with the building becoming privatized and subsequently destroyed, Anibar initiated a campaign to save the cinema from privatization and secured the support of 70 nonprofits around Kosovo and collected signatures from more than 6.000 inhabitants of Peja. The results of this successful campaign froze the privatization process through a decision of the court.

Last year, Anibar launched a crowdfunding campaign to finance the renovation of the cinema, which would help make it a fully-functional venue for various cultural events to take place in once again. The campaign ended on 29th December and the money which was raised will be used to repair walls, floor, the exterior of the building, light fixtures and replace some of the existing furniture and equipment.

As for the platform, Kosova Ideas, 2018 has been a busy one indeed, with 12 successful campaigns run on this platform. One of them, an initiative of the organization My House (Shtepia ime) ended on the same day as Anibar’s campaign, raising a total of EUR 7,040 or 73% of its goal.

Kosova Ideas also recently organized an event in Zurich, on 14th November, with the support of EYE - Enhancing Youth Employment. During the event, the platform was introduced and promoted to members of the Kosovo diaspora in Switzerland.