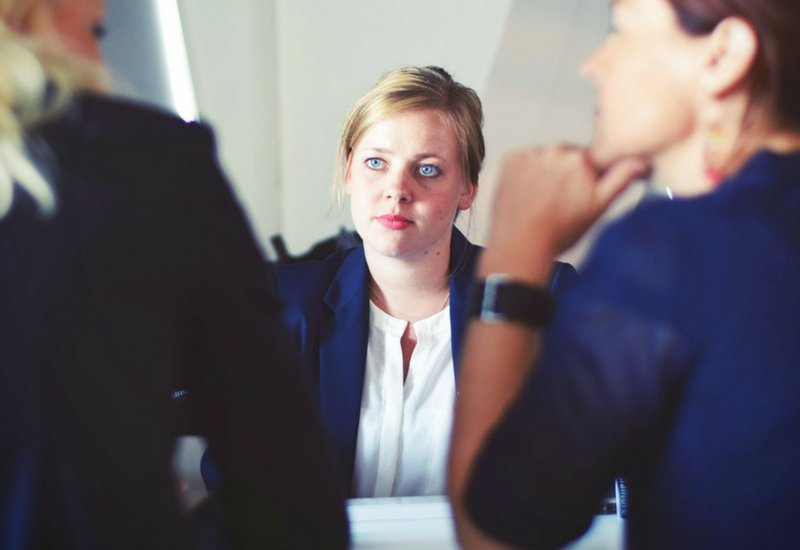 On the 20th Anniversary of the war in Kosovo (1998-1999), The Kosovo Rehabilitation Center for Torture Victims aims to raise awareness of the sexual violence committed during the war and stigma and challenges that victims encounter within their communities. In order to do so, the Center started a campaign to raise funds to establish a place that offers victims the chance to socialize again, work and move on with their lives and you can help them in it.

On the 26th of June, the Center has launched the campaign ‘Be My Voice’, that aims to raise awareness and funds on war related sexual violence, fighting prejudices and stigma, and promotion of social inclusion for survivors of sexual violence from the war time.

There are 10 days remaining until the end of the campaign and so far about 50% of the goal amount of EUR 20,000 has been raised. You can donate here.

Their aim now is to help survivors overcome the fear of being rejected by their family and community that causes an impediment to rehabilitation, access to justice and socio-economic reintegration. In order to achieve this goal, they turned to people for support. All the funds from the campaign are dedicated to establishing a workplace offering training and employment to the rape victims. They will create and sell the handiwork which will enable them empowerment of their role within family and society.