#ŽeneBiH Launches Crowdfunding Campaign for the Publication of their Book 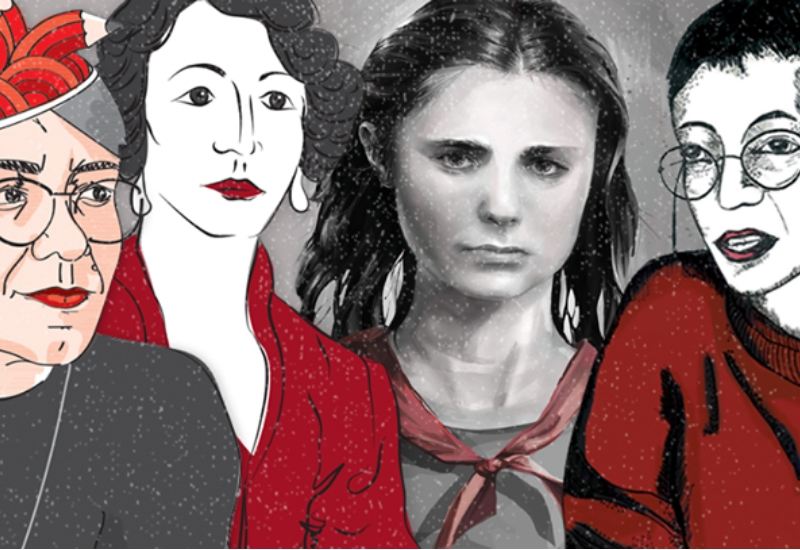 #ŽeneBiH Launches Crowdfunding Campaign for the Publication of their Book

The project #ŽeneBiH started out as a Facebook campaign which featured important women from the history of Bosnia and Herzegovina. After a big success online, the project creators have launched a crowdfunding campaign on Indiegogo to raise funds for the publication of one very special book.

Amila Hrustić Batovanja, Hatidža Gušić and Maša Durkalić are three friends who started the initial campaign #ŽeneBiH on Facebook, in March 2018, as a way of making their own contribution to Women’s History Month and the global struggle for gender equality. Amira, Hatidža and Maša decided to highlight historical figures from their own country, who were often underrepresented (or not represented at all), these being outstanding women, who were/are pioneers in their fields, and who fought for emancipation and gender equality.

Once Women’s History Month ended, these friends realized too many stories were still untold, so they decided to turn their campaign into a book called #ŽeneBiH. This ambitious publication will bring stories of about 50 inspiring women from Bosnia and Herzegovina, and will include original illustrations from 50 women artists/designers. (You may remember a similar collaboration between gender equality activists and artists from earlier this year - the Fierce Women project.)

Of course, producing a physical copy of the book requires funding, so the creators launched a crowdfunding campaign on Indiegogo, through which people can essentially pre order a copy of the book, and that way help its publication. The campaign offers a set of different perks - apart from the book itself, a donation could also get you additional merchandise like badges and bags, or even a custom-made edition of the book with an illustration of an important women from your own life.

Having exceeded the initial goal of 4,500 USD (around 3,900 EUR) on its very first day, to call this campaign a success is an understatement. However, as the publication is due in February 2019, you have till the end of this month to make a donation and secure your copy!

More donations mean more books, more awareness and a step towards advancing gender equality in the entire region. Additionally, the creators will be able to give away books to public libraries, brining important lessons of women’s history to generations to come.

Help this important cause and earn some fantastic perks by making your donation here!