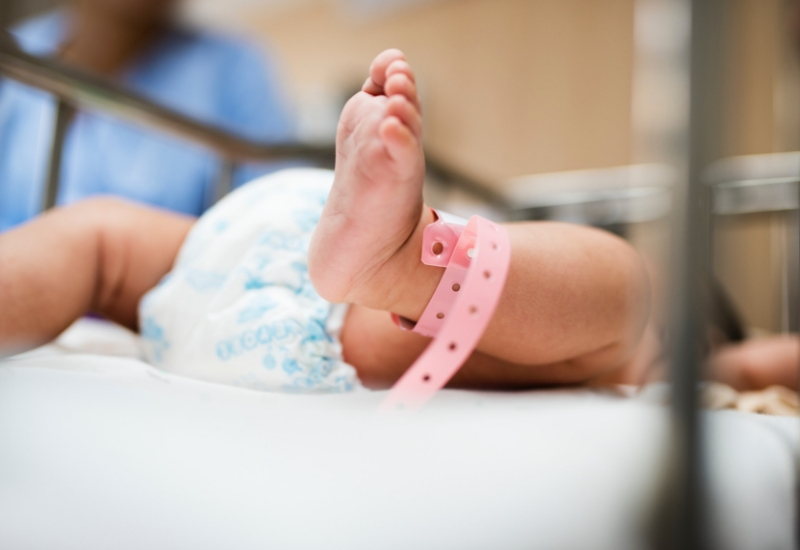 An auction of paintings entitled “From Private Collections of Celebrities – As a Gift to Hour Children” (“Iz privatnih kolekcija poznatih - našoj deci na dar”) was held on 29th November and helped raise 5.600 EUR for the purchase of equipemnet at the University Children’s Clinic Tirsova. And the company DIS donated EUR 7,400 for delivery rooms and the pediatric department of the General Hospital Vrsac. The money was raised by charging customers the price of plastic bags.

The money raised at the auction will be used in Tirsova for the purchase of EKG and blood pressure holters.

“We now have equipment which we are really proud of, but even in the most affluent countries in the world, a donation like this means something. We will improve the situation and provide better opportunities for the treatment of children”, said Goran Vukomanović, Deputy Head of Tirsova clinic.

New equipment also arrived at the General Hospital in Vrsac thanks to DIS DIS supermarkets. Their campaign which designated about EUR 0,50 (RSD 1) from each bag sold for charity started at the end of August. Over the course of last moth, EUR 7,400 (RSD 875,000) which DIS gave to the delivery room and pediatric department of Vrsac General Hospital.