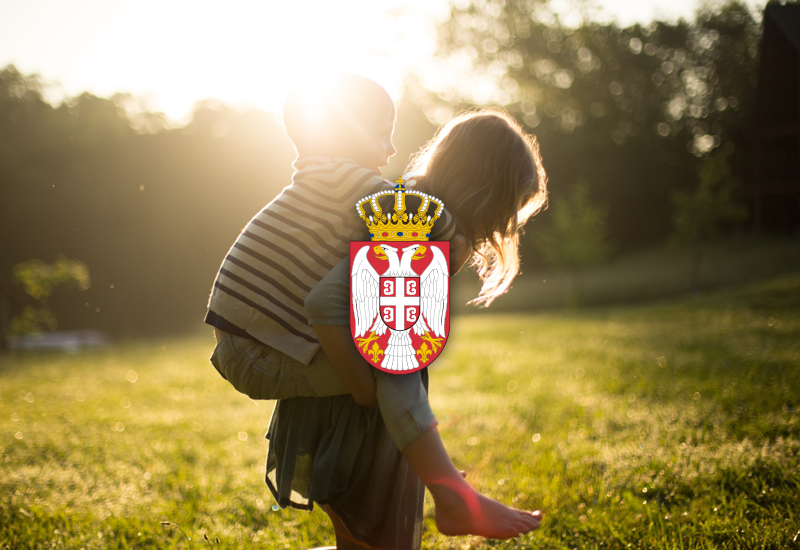 The Philanthropy Council’s first session was held last Friday at the Government of Serbia.

The Coalition for Giving, which includes representatives of several nonprofit organizations, proposed the creation of the Council, and the proposition was approved by the Prime Minister of Serbia, Ana Brnabić.

Our agenda for the Council was published about a week ago, and in it we have outlined 3 areas in which it is necessary to adapt the legal framework, to develop the culture of giving in Serbia. These areas are: reporting and transparency, volunteering and, in the long term, tax policy

Philanthropy Council: Key issues which the Council will address from Catalyst Balkans
But what does this actually mean for donors and fundraisers? 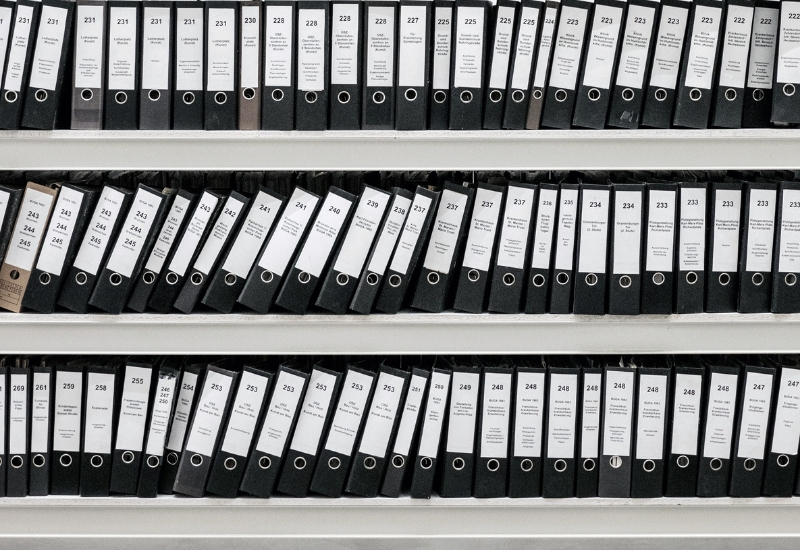 Do you know how we make our annual reports on the state of philanthropy? Not by analyzing official data, as it doesn’t exist. All nonprofit organizations (registered associations and foundations) record donations which they receive in their financial reports, but this data is represented merely as a grand total. Information on the type of donor, unfortunately isn’t included.

As official data isn’t available, Catalyst analyzes press clipping every day and obtains data directly from the biggest donors and nonprofit organizations, to increase transparency in the sector. This is an extremely complicated process, which requires intense work. Official data would make it easier to get a better and clearer understanding of the culture of giving in Serbia.

According to official regulations, donations up to 5 percent of their total income is treated as expenditure for companies, although financial reports don’t provide specific information. As no tax deductions are available for individuals, the state in turn had no incentive to gather data on their donations.

This data is important on several levels as it: 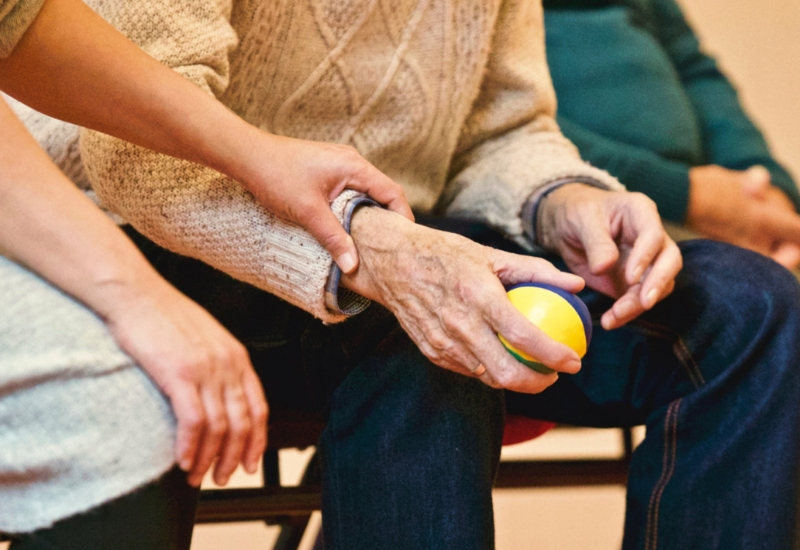 Money is not the only thing we can donate. Quite often, instead of money we donate - our time.

Several nonprofit organizations have warned, from the very beginning, that the 2010 Volunteering Law is not properly devised. Volunteering is treated as any other employment relationship, and puts unnecessary obligations and expenses onto volunteering organizers, discouraging both organizers and volunteers, and especially corporate volunteering. With all the expenses and prescribed fines, Volunteering law is so misdirected that it is hardly applicable at all.

The Philanthropy Council is an opportunity to put volunteering back on the agenda of the responsible public bodies (primarily the Ministry of Social Policy, but also the Ministry of Youth). 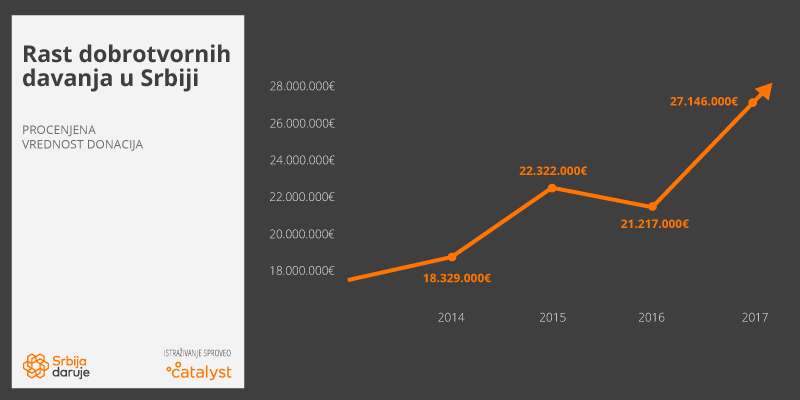 According to our Annual Report on the State of Philanthropy –Serbia 2017, a steady growth of donations has been recorded, save for a minor drop in 2016. Last year, citizens and companies have donated over 27 million Euros to good causes.

However is it possible to do even better? Yes, but with a different tax policy. (The change of which requires time of course).

This change is of course a long-term goal, which requires several years of work. However, analyses will start this year, in order to gain a better understanding of what should be done. The following are our preliminary aims in terms of tax policy.

Everything starts with Article 15. of the Corporate Income Tax Law of Serbia. It defines “public gain”, or areas to which companies may donate up to five percent of their total income, for this to be treated as expenditure. However, neither the Law nor further legal instruments explain how this is to be applied.

According  to the findings of Trag foundation, 55% of companies face issues in attempts to get tax relief. The greatest problems include the inability of tax authorities to provide specific information on what constitutes allowed expenditure, unclarities in terms of procedures and evidence required for a certain purpose.

The Council will assist tax authorities to issue guidelines and forms so that companies can report their donations more easily, and be legally exempt from certain taxes. 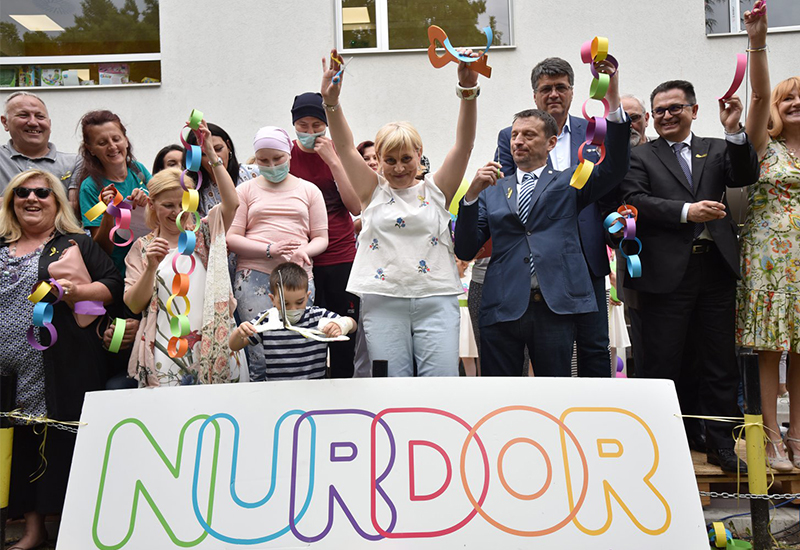 VAT relief for all donations in the long term

VAT may just as well be the big issue here. Especially when it comes to donations where the recipient is the state and its institutions, which constitutes 41.8 % of all donations.

For example, every time a company donates medical equipment to a hospital, or computers to a school, apart from giving these to the state, it also has to pay 20% VAT, again to the state.

This happened when recently four IT companies (Comtrade, Telegroup, Saga, S & T) donated laptops for PISA testing to the Ministry of Education in Serbia. Apart from paying for the laptops, the companies also had to pay VAT for each one of them.

This is the case even with very small enterprises, such as Arena bakery owned by Ferhat Hođaj from Prijepolje. You may have come across his name on our social networks- he is the good man who put up a sign in his shop window, telling people who cannot afford bread that they may get it for free in his bakery.

A wonderful and noble gesture of an ordinary man anyone would stand behind, right? Well as it turns out, tax authorities told Ferhat that he had to pay VAT for each loaf of bread given out like this, as though he had sold it. Is this really acceptable?

There is an upside however, as recently we have seen a readiness for things to change- in a few cases donors were exempt from paying VAT. Most important are the examples of the company Tarket and NURDOR association.

Most of you have probably heard of NURDOR. A recent highlight of their work and possibly the biggest philanthropic project in the region in the last decade was the oncology department of the children’s hospital in Niš. An entire building was built, and equipped fully for the treatment of children living with cancer. This was done with the help of several companies, but primarily through ordinary citizens whose donations enabled something like this to happen.

There was one problem however- their plans were jeopardized by the payment of VAT, which in turn led to a large campaign and spending of a significant amount of energy in order to convince the Ministry of Health that the only right thing for it to do would be to refund VAT, in the form of a donation.

This kind of ad hoc solution, although it brought the appropriate resolution, requires far too much energy and is certainly not sustainable. The issue needs a systematic solution, for all projects of public importance to be exempt from VAT.

Ferhat should not be paying VAT on bread he has given to people in need. NURDOR should not waste their energy on asking the Ministry for a VAT refund, which would be enough for an entire hospital floor, where children with cancer could be treated.

It is especially worrying that it is easier for companies to throw away food and goods, rather than to donate them. Imagine how much more local organizations who help people in need could collect and do if this was any different?

What are we going to do right away?

These are the most important issues we wish and plan to address and change within the Council. The first session made decisions on its structure and working plan, and in the following weeks we will issue an action plan and form working groups. This is certainly a process which will take some time.

A specific development going on right now is the National Giving Day- which is conducted by the Serbian Philanthropy Forum, and this year will be held under the patronage of the Prime Minister of Serbia. The campaign will be launched this week- keep an eye out for SPF activities.

What else can we do?

Apart from activities within the Council, the Coalition for Welfare, supported by USAID, will work towards the development of an infrastructure and promoting the culture of giving in the next 3 and a half years.

Also, our aim is to formulate any recommendations together with the sector. If you have a suggestion for improvement of our agenda, and specific measures, leave them as comments or let us know at naokvirzadavanje@divac.com or office@catalystbalkans.org What else can we do to develop good-doing in Serbia?