Philanthropy and the Margins: Zagreb Pride’s Incorporation of Philanthropy 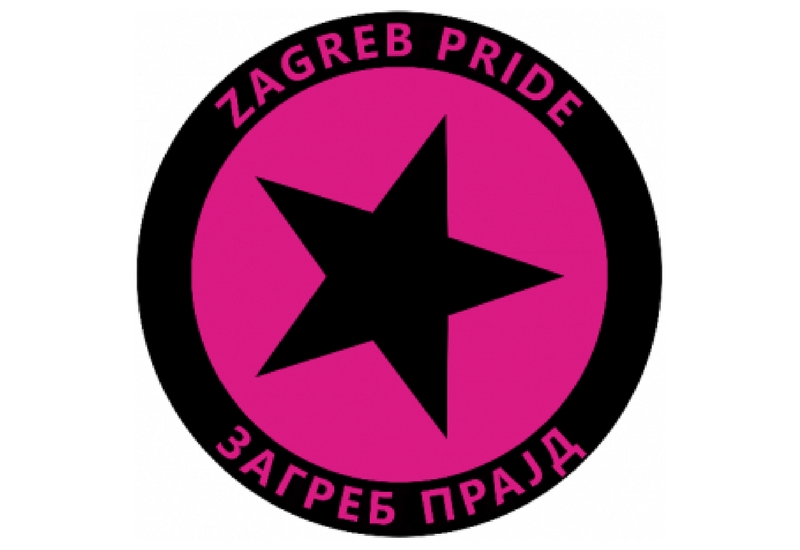 Philanthropy and the Margins: Zagreb Pride’s Incorporation of Philanthropy

Reaching out to supporters and asking for direct donations (monetary or in-kind) is a popular and efficient way to fundraise for an organization. Supporting philanthropic initiatives in this way can mean that local people who believe in the mission of the organization become more involved in it through taking a certain stake in it. This also allows donors to build a closer connection to the work of the organization. However, at times, organizations may not deem philanthropic initiatives as the most fruitful way to access funds or do outreach.

Many organizations working with marginalized groups—groups of people that are for various reasons marginalized in society and need additional support*—in the Balkans have concentrated their funding strategy toward international funding organizations and foreign governments, not on asking for support from local populations. This is due to the prejudices that many citizens have toward such groups. One such marginalized population is individuals who identify as lesbian, gay, bisexual, trans, or intersex (LGBTI), a population in the region that faces significant and at times violent discrimination.

Civil society organizations (CSOs) that work with LGBTI human rights topics often go unfunded by local funding mechanisms because of the stances that governments in the region take toward the LGBTI-identifying population. These CSOs must then rely on international support. In doing so, they may face a disconnect between their work and the local population, even with other individuals who identify in the same marginalized group.

However, some LGBTI human rights CSOs in the region are shifting their funding strategies to include local individuals who are interested in supporting the protection of LGBTI-identifying people. Not only does this free them from the tight bureaucracy of international donors, but it provides a way for local people to have an investment in the organization.

Zagreb Pride, an LGBTI rights CSO, recently added philanthropic projects in their funding strategy. Still in its neophyte stage, the strategy seeks to promote the work the organization does (which is not just Pride marches, but includes legal support and other services) by creating a richer relationship between the organization and their stakeholders. Currently, Zagreb Pride has around 5% of its budget in unrestricted funds, including those from individual giving. In seeking to cultivate philanthropy around LGBTI human rights in Croatia, they hope to gain more substantive relationships with their local communities and allow for greater outreach for the services they provide for the country’s LGBTI-identifying population.

While in Zagreb recently, I sat down with Jay Poštić, the executive coordinator of Zagreb Pride, who now oversees the incorporation of philanthropy-focused projects in the organization’s funding strategy. Though he had reservations about the amount to ask for, Poštić still felt that it would be beneficial to the organization, and would greatly increase the transparency of the work they do. “International donors are strict, strict in spending. You can’t change budget lines so easily. You lose because you have to obey so many rules…you can’t actually work on [the] mission or [the] vision of the organization,” he said. Plus, it would free up some funding to be allocated to costs that may not be covered by international donors.

According to Poštić, the idea of reaching out to individual donors or mass individual giving happened at a workshop sponsored by the Open Society Foundation a few years ago where individuals from Western countries discussed the work they do with engaging local people in their fundraising. The representatives from groups that do incorporate philanthropic initiatives into their funding structures mainly held from western Europe. This was stressed when Poštić described that asking for donations may be difficult in the Balkans because of a different history of CSOs and philanthropy than their colleagues in other parts of the world. He gave a brief explanation about his own understanding of the differences between Croatia (and other Balkans states) and other countries: “A) philanthropy is not a thing here and B) there’s no tax cut.” He furthered his point about the tax incentive aspect of giving, saying “[The tax incentive] is crucial!” For Poštić, the economic gain from giving to philanthropic projects would entice more individuals to give. (Though it should be noted that philanthropy does exist in Croatia and other Balkan countries, and philanthropic giving has increased over time. Public awareness of this, however, can still be low.)

In order to solicit individual giving, Zagreb Pride will focus on retaining donors through asking for small donations of something along the lines of 20 Kuna (2.67 EUR), and ask for continued giving in this amount. This way, the organization will hopefully “mobilize,” as Poštić put it, more than just a few donors.

Zagreb Pride also made the conscious decision not to include many businesses within their organizing of this year’s Pride due to their political positions. However, Poštić described being open to some businesses to partner with in the future. This includes tourist agencies who may want to support other aspects of Zagreb Pride’s work. Croatia is a rising holiday destination and Poštić believes that these agencies could donate or support the organization’s work due to the many LGBTI-identifying individuals who visit the country. They still have yet to formulate a plan to gain support from the corporate sector.

A final strategy that Poštić mentioned is on Zagreb Pride’s shift to reaching out to donors is to solicit donations from the Croatian Diaspora, specifically the diaspora in the U.S. Zagreb Pride is currently using an intermediary in the U.S. for such donations in order for those based in the U.S. to receive the tax benefit from it.

It is a significant step for an organization working on the rights of LGBTI people to be turning to philanthropy for funding.  Again, across the region, it is difficult to find LGBTI rights CSOs moving toward a funding model that relies on donations from the local population. Thus, the work of including philanthropy in Zagreb Pride is a significant step in diversifying funding and to get the local population involved in the organization’s work.

Poštić seemed optimistic about the future and the potential for philanthropic giving to Zagreb Pride: “We are all trying to find ways to see [what] people are passionate about.”