How OSSI launched its platform thanks to crowdfunding | Giving Balkans

How OSSI launched its platform thanks to crowdfunding 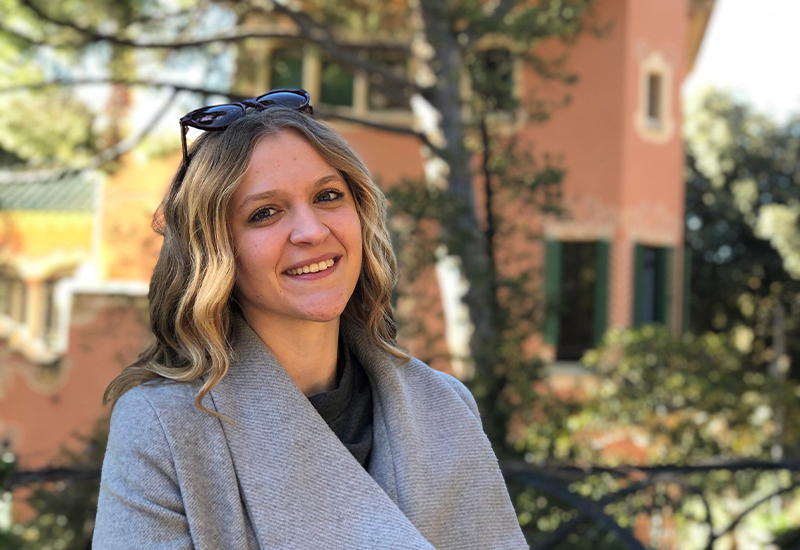 How OSSI launched its platform thanks to crowdfunding

Our new interview about the experience of organizations in crowdfunding provides an opportunity to, in addition to the Donacije.rs campaign, look at other achievements of the Organization of Serbian Students Abroad (OSSI).

The primary goal of this association is developing young people, which they achieve through education, support, and friendship, connecting students from Serbia who are studying abroad. Their team, with whom we cooperated in April 2021, marked the 25th anniversary of the organization's existence, which has been improving the position of young students for two and a half decades, with the "Summer OSSIlation 2022" event on July 9.

By winning the blue badge, OSSI members also showed their responsibility toward the community. Those interested in their work can find information on Neprofitne.rs, where there is information about their programs and results.

However, this time we asked them for an interview to learn more about their experience with crowdfunding on the Donacije.rs platform. Last year, it resulted in a successful campaign and the realization of a digital platform that supports high school and university students to study abroad and connect with current students. The campaign also facilitated the networking of students abroad and the incentive to return to their native country after professional training.

Below, please find out how OSSI members see the process of preparing and launching a crowdfunding campaign and what value it brought to their work in a conversation with the president of the organization's board, Anđela Janković.

Why did you decide to launch a campaign on Donacije.rs in 2021 and what did it bring you?

Anđela: In our organization, many years ago, the idea was born to create a site that would connect all OSSI students and all those who want to start studying abroad.

The idea just kept building, and in 2021 we decided that we were ready for the step of creating a platform. Of course, to realize the vision, we had to find funds. Given that our students live abroad, they are also involved in foreign organizations that mostly collect money for their projects through fundraising campaigns, and that's where the idea came for our own. Also, OSSI collaborated with Catalyst Balkans on some previous projects, so we were familiar with the platform Donacije.rs, and the choice was easily made. 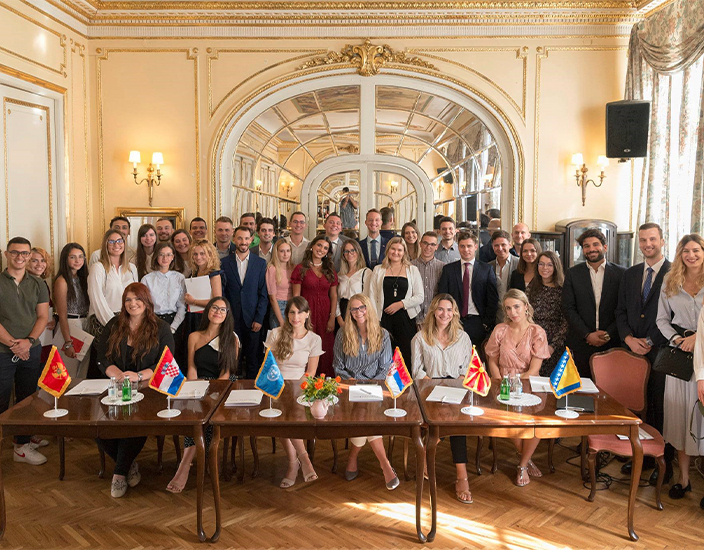 In addition to money for creating the platform, the campaign also brought us new partners, with whom we started cooperation on other projects.

To what extent was the community ready to unite in solving the problems faced by Serbian students abroad?

Anđela: Perhaps the biggest surprise for us was the support of a company from Great Britain that cooperates with their local universities, recognizing our potential as collaborators for future projects.

I think it is a great success when, in addition to students, the importance of this platform is seen by foreign partners who care about the position of Serbian students in Britain and other parts of the world.

How did you motivate supporters to engage with your topic?

Anđela: We were fortunate that it was not very difficult to motivate people to support us, considering that they recognized the importance of the project very quickly.

I have to admit that we were a little skeptical at the beginning since our organization is made up of students who have limited budgets. Still, when many students join with small amounts of donations, the campaign becomes successful.

In your opinion, why did the community support the idea of connecting all former and future Serbian students abroad more easily?

Anđela: All of us who currently lead the Organization of Serbian Students Abroad (OSSI) were once at the beginning of the process of studying abroad. The support that meant the most to us was from the students at that time and the alumni members, who went through the whole process and could give us answers to questions that we couldn't even find on the internet.

In addition, many business plans and projects were born from the cooperation of several generations of OSSI members. We wanted to give space for an even more significant number of connections and future collaboration. The path of studying abroad is not at all simple, and support is an essential element on that path. And OSSI is here to provide students with support and friendship.

Did you use other fundraising methods during the campaign? If yes, which ones?

Anđela: We collected the desired amount even before the end of the campaign, so it was more than planned. Therefore, we did not have to raise money in other ways, although we had many ideas for that, but we will save them for some of the following projects and campaigns.

What were the encouraging and aggravating circumstances during the campaign? What did you learn from it?

Anđela: The aggravating circumstance was that we had no idea how many people we could count on to join in donating and in what amounts, and there was always the fear of failure.

On the other hand, the great team behind Donacije.rs always cheered us on, was with us through the whole process, and provided us with outstanding mentorship. Now we are ready for some different campaigns!

Can you name three benefits that crowdfunding has brought you?

Anđela: The most significant benefit is a greater connection with the members, the trust they gave us, and new partnerships and opportunities for the organization's development.

Do you think crowdfunding is a good way to connect with the community?

Anđela: As in everything new, there were challenges and fears in crowdfunding, but we can say that we came out of it more robust. The community trusted that we would make a quality platform from that money; they invested their resources in us, and we justified it. 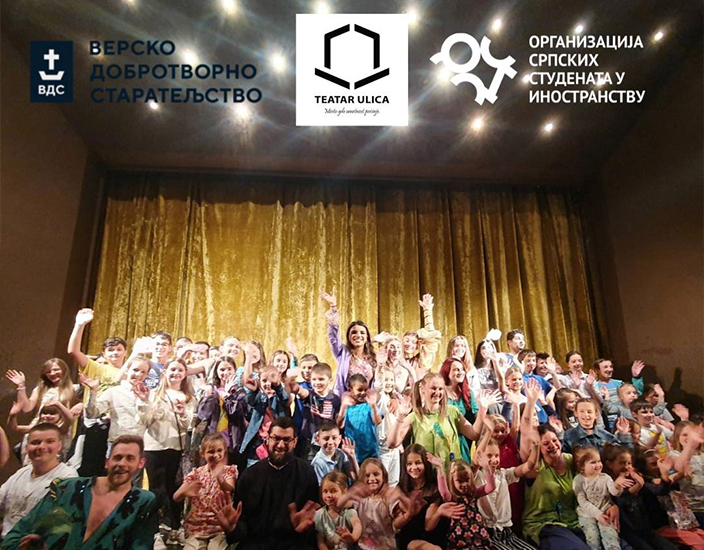 Did the campaign bring any other value to your work besides the financial incentive? If yes, which one?

Anđela: We got the wind in our wings for some other projects and future crowdfunding campaigns, and we realized that money doesn't have to be an obstacle to implementing a good project. First, it is essential to gain the support and trust of the community because they are the pillar of such campaigns, and then everything goes efficiently.

Can the members of the community still support your work and how?

Anđela: Of course, not only financially but also in many other ways. OSSI always receives donations on its account, but now it is most vital for us to get the private sector's support, develop the platform even more, and build on it some other projects.

Were you satisfied with the success of the campaign?

Anđela: Considering that we were afraid the campaign would not succeed, we collected more than the initially requested amount, which allowed us to improve the platform even more.

Do you plan to launch new campaigns on Donacije.rs in the future?

Anđela: Of course! We are making plans for new projects and campaigns that we are incredibly excited about.

What advice do you have for organizations that have yet to launch campaigns on Donacije.rs?

Anđela: First of all, I would advise them to be persistent and not to give up because every campaign has its stages. It is necessary to form a team of people who will send emails to partners and the community and a team for social networks and PR who will deal with it intensively. It's just important not to give up when the stagnation phase comes.

Finally, tell us a little more about the campaign's results one year later. How does your platform work, and what benefits does it bring its users?

Anđela: The platform is developing more and more every day, new functionalities are being introduced, and the entire project is being upgraded. We are preparing numerous opportunities, both for the organization itself and our members, and we look forward to developing this great platform!

If your nonprofit organization, association, or independent media from Serbia wants to launch its campaign on Donacije.rs and get community support, find out how the platform works, then fill out the form with details about your work and the idea you want to implement.