This could be your story, too: Crowdfunding campaigns that will inspire you to launch your own campaign on Donacije.rs today | Giving Balkans

This could be your story, too: Crowdfunding campaigns that will inspire you to launch your own campaign on Donacije.rs today 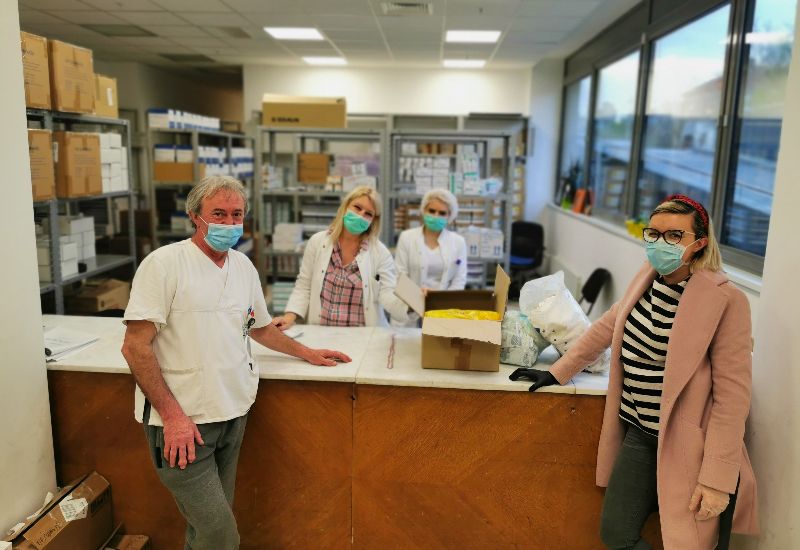 This could be your story, too: Crowdfunding campaigns that will inspire you to launch your own campaign on Donacije.rs today

During three years of its existence, the platform Donacije.rs has helped numerous organizations get the help of the community, raise funds for good causes and trigger positive change.

We can do so much more together, and we have shown that during the COVID-19 crisis.

So far, just the supporters of the 24 campaigns hosted on Donacije.rs managed to raise over 16,1 million dinars during the pandemic.

Since the beginning of the crisis, these organizations have been offering support to single mothers, fellow citizens who have lost their sources of income, healthcare workers throughout Serbia, stray animals, as well as numerous other groups that have been hit the hardest by the effects of the pandemic.

If your organization, foundation, or association recognizes the needs within your community that arose as a consequence of the ongoing crisis, sign up with your idea – our registration form for nonprofits is always open.

You can read stories about the most notable and most successful campaigns during the COVID-19 crisis. We trust that they will inspire you to sign up with your own campaign as well and, supported by the donors, aid your community in the fight against the effects of COVID-19. 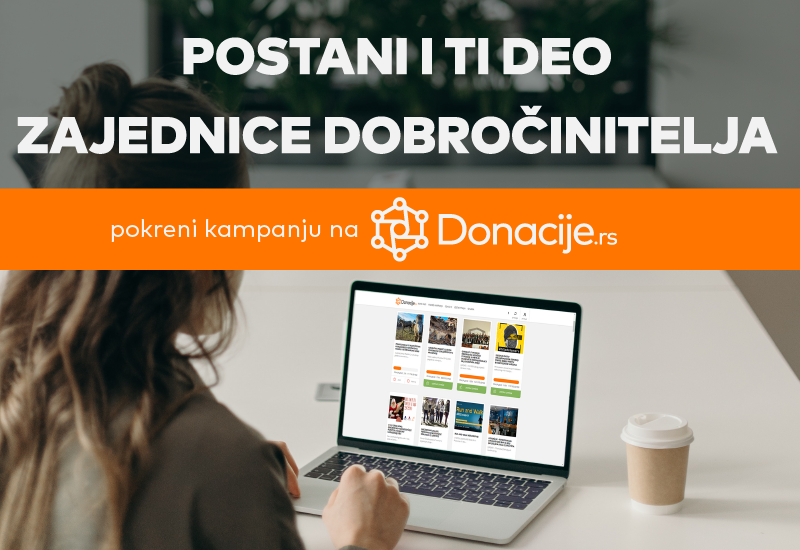 The campaign for providing urgent aid to Novi Pazar, Tutin, and Sjenica

The coronavirus pandemic has shown that we react to crises with solidarity and support, helping where help is needed. One of the best examples is the aid campaign for Novi Pazar, Sjenica, and Tutin, which has been launched on Donacije.rs when these towns became flashpoints of the epidemic.

As the situation in the towns became alarming, an aid campaign was started. In a little over two weeks, over 462 donors managed to raise over 2.5 million dinars in funds, out of which 1.5 million was raised in just the first two days.

Thanks to the support of numerous citizens, companies, and organizations, as well as the Group 484 and the Norwegian Embassy, it became possible to purchase the necessary medical and protective gear which could help the healthcare workers and patients in these towns in the fight against COVID-19. 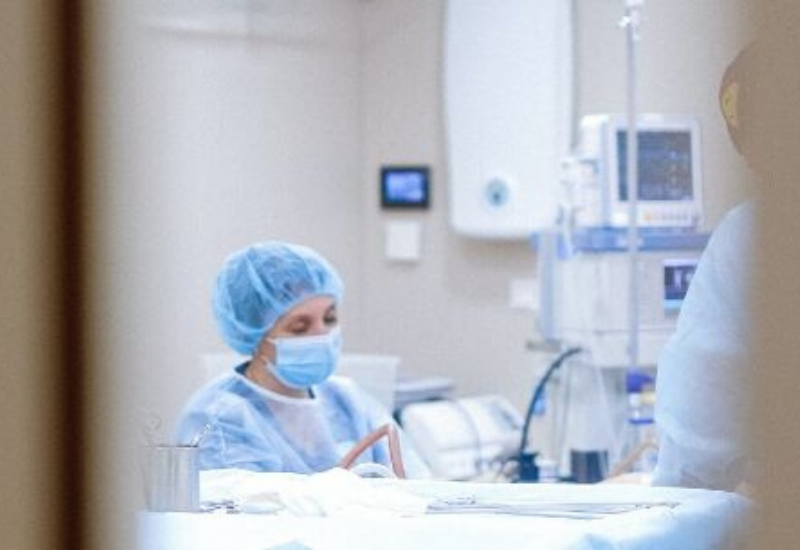 Almost three years ago, a very special establishment was opened in Belgrade. For over 40 young people in extreme poverty, Café Bar 16 has been not just a place where they can have fun or study, but a workplace as well.

Café Bar 16 was founded by the Center for Youth Integration so that children leaving the Youth Shelter once they’re 16 would not be left to their own devices. For 16 years, the Shelter has been working with children aged 5 to 15 who mostly live and work on the street. These children primarily reside in informal housing around Belgrade in extreme poverty.

The coronavirus pandemic had brought the world to a halt. We all felt its effects, but they were the most severe for vulnerable groups such as the children and the young living on the street. On the other hand, Café Bar 16, being a hospitality establishment, was among the first to feel the economic impact of the lockdowns. Relying on revenue to fund the café’s operation became untenable.

To secure the café’s income and keep it afloat, CYI launched a fundraising campaign on Donacije.rs. At first, the campaign’s goal was raising 600,000 dinars, but it quickly reached this number, setting a new stretch goal at a million dinars. This amount was also exceeded in a little over two weeks.

The project was supported by Group 484 and the Norwegian Embassy, and the total raised sum amounted to 1,349,61 dinars.

As well as financial support, this campaign encountered great help from the public, and many had shared information and calls for aid, amplifying its voice. People from Serbia’s public life shared the announcements through their social media, and the traditional media played a role as well, providing numerous reports on the campaign’s activities and success. 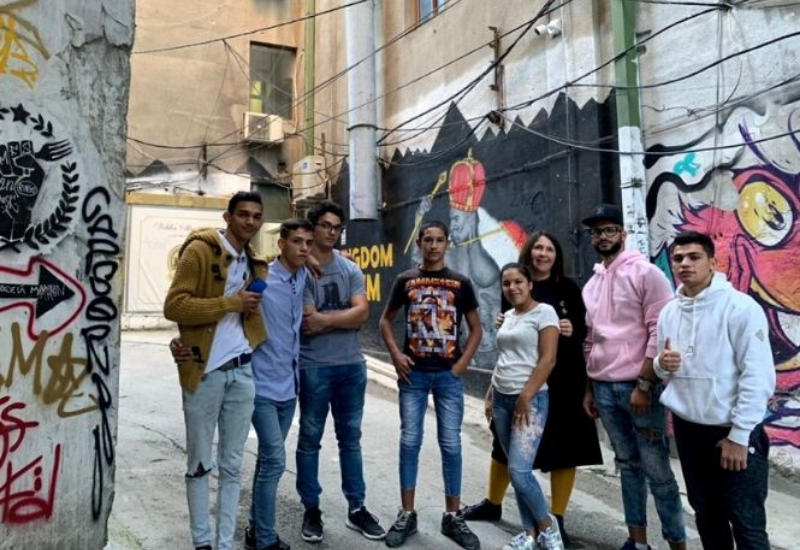 The Jedi Movement provides over 15,000 masks for healthcare workers in the south of Serbia

The campaign #ZaštitiLice (Protect Your Face) has proved that the Force really is with the Jedi Movement. Last year, with the help of the community at Donacije.rs, they managed to make and distribute 15,000 face masks to medical workers in the south of Serbia.

They started out planning to sew 1,000 masks, and, fulfilling the goal in a week, they proceed to sew and distribute a total of 15,000 masks over the month, having raised 814,256 dinars.

Thanks to the campaign’s initiator Nevena Kragić, as well as to the diligent seamstresses and volunteers in The Jedi Movement’s ranks, masks were delivered to 11 cities in Serbia.

The maks have been donated to medical centers, clinics, pharmacies, the NURDOR association, and the citizens in the Pomoravlje region of Kosovo.

For this action, the Republic of Serbia awarded The Jedi Movement of Niš a silver medal of merit at the last year’s WWI Armistice Day ceremony. The Jedi Movement stated at the occasion that the medal represents everything that is humane within us and all the wonderful people who have helped this action – tailors, volunteers, the Donacije.rs platform, the contributing associations, and donors. 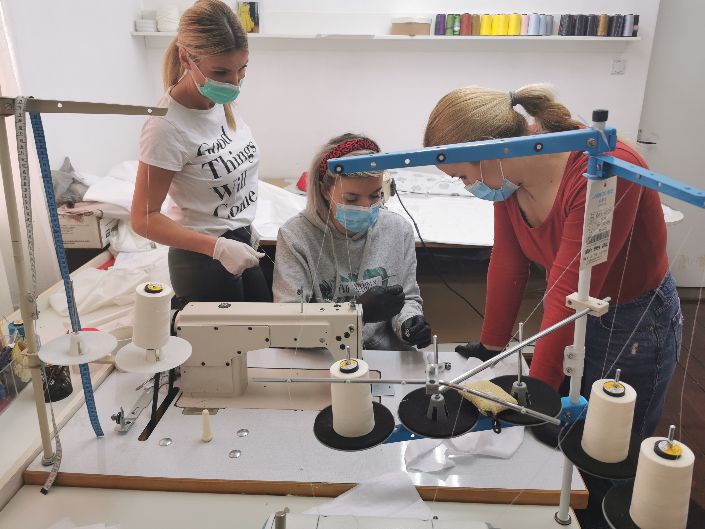 Support provided for 20 workers in culture

The Solidarity Fund was a response of the workers in culture to the current COVID-19 crisis, which caused many of them to lose their livelihoods.

This Fund is meant for all the artists and workers in the culture who have lost their sources of income due to the pandemic. It also provides support to all those whose work enables the production of culture and art but who possess no guaranteed labor rights, such as extras, models, and technicians.

Through the Solidarity Fund, various donors provided aid of 30,000 dinars to each of the 150 artists and workers who had lost most or all of their income and were not aided by other support measures.

Many more needed help, however. With this in mind, the Fund launched a campaign on Donacije.rs and provided additional aid for 20 more workers in culture.

Thanks to the support of 104 donors, the campaign managed to raise 763,577 dinars and secured the stimuli for the most endangered cultural workers so they could weather the crisis. 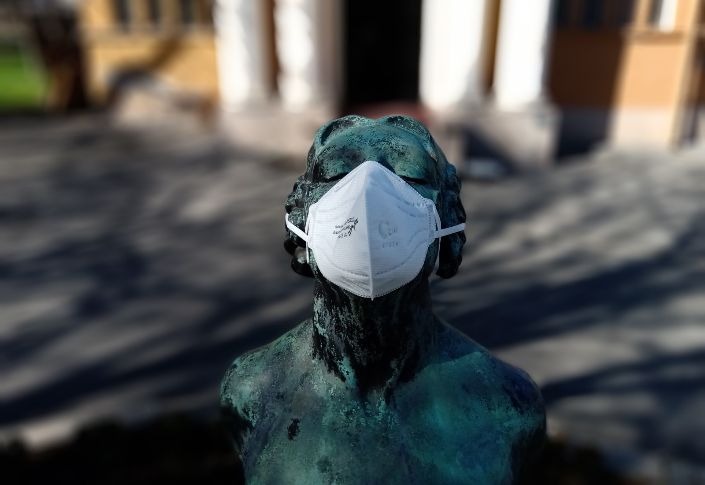 We showed human trafficking victims that they are not alone

Former human trafficking victims and their families face some of the most difficult social and economic adversity due to the psychological and physical effects of the exploitation they faced and the associated social stigma.

The COVID-19 pandemic made their position even more difficult. Many were facing job loss, while the pandemic and lockdowns were further obscuring the ongoing exploitation.

This is why ASTRA used our platform, Donacije.rs, to launch a fundraising campaign providing the families of former human trafficking victims with care packages containing toiletries and protective gear (masks, gloves, etc.) and if the families have school-aged children, packages of school equipment were provided as well.

Thanks to the support of the 35 donors, as well as the donations of the Norwegian Embassy and Group 484, who have matched each donation up to 235,000 dinars, the campaign goals were exceeded by 24% in 42 days. This proved yet again the importance of togetherness and the importance of mutual support in times of crisis. 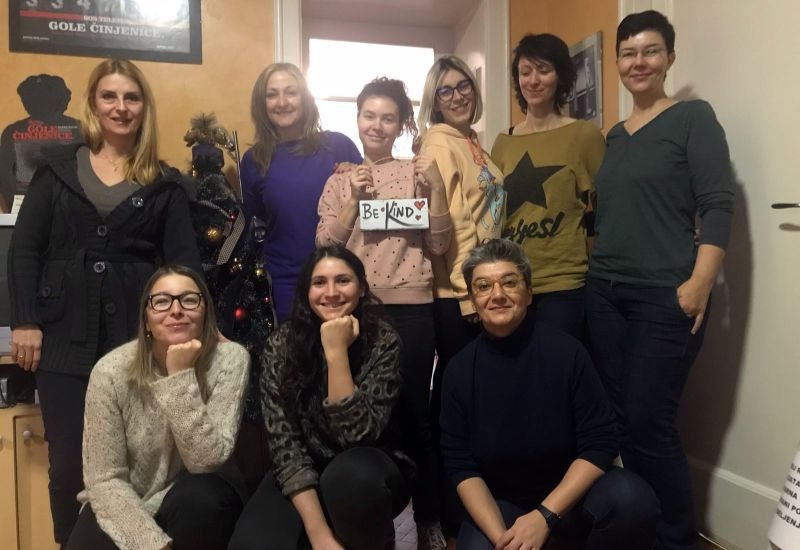 These are just a few among the many stories of solidarity, camaraderie, and support, which took place during the last year thanks to the community of philanthropists on our platform, Donacije.rs.

Alongside all of the mentioned above, this community provided 1,500 care packages to the homeless of Belgrade, food for street kitties and dogs, aid for the Animals from a refuge in Belgrade and an asylum in Niš, care packages for the children from the 120 most vulnerable families and support for countless other groups.

If you also have an idea on how you could help your community overcome the effects of the coronavirus pandemic, register your campaign today. The expertise of our fundraising team is at your disposal around the clock.

It takes little to make significant and bold improvements in your community. May your story be featured among these examples as well. Sign up with your campaign and see for yourself the power of people coming together for a cause.