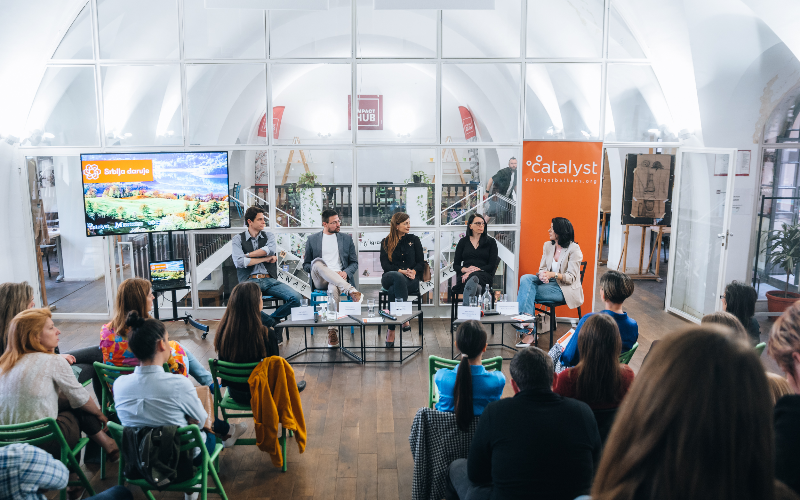 In 2021, citizens and companies in Serbia donated 42.5 million euros for the common good, according to our research, Giving Serbia 2021. As many as two-thirds of the actions for the donation were humanitarian ones, primarily intended for the medical treatments of children and adults and for helping the socially endangered.

"After 2020, in which we had incredible solidarity and the most donations recorded ever, we expected that in 2021 there would be a significant drop - however, that drop was minimal. If we compared 2021 with the pre-pandemic period and donations in 2019, we have a growth of the recorded amount of 2.3 times ", said Vuk Vukovic, research manager in Catalyst Balkans. 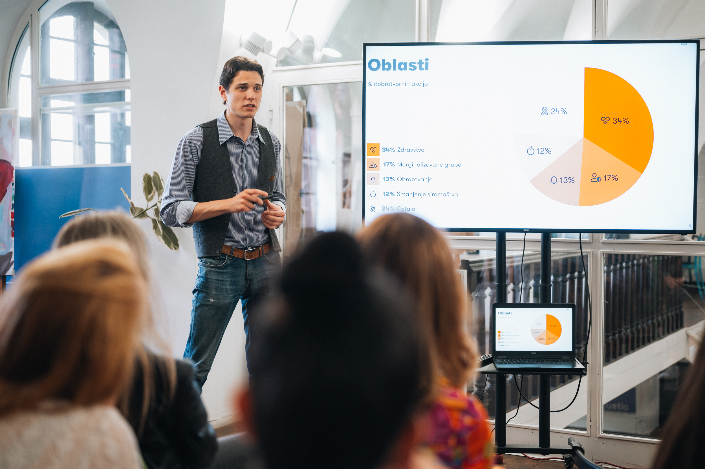 More than a third of actions were aimed at health; citizens and companies still provided support to marginalized groups (16.9 percent of actions), education (12.8 percent), and poverty reduction (12.2 percent).

It was a year of wonderful good deeds - the Budi Human Foundation raised 24.5 million euros for the treatment of children and fellow citizens, and Nordeus invested 2.5 million euros in starting its education foundation. Large companies, non-profit organizations, and citizens gathered in the campaign for food donations "Save food, save humanity," said Nathan Koeshall, director of Catalyst Balkans.

The outcome of the campaign " Save food, save humanity " is not only donating food to public kitchens and the endangered but also a set of measures addressed to the government and ministries that should facilitate and encourage donations for these purposes.

" Save food, save humanity " is not just a campaign but something that has grown into a movement thanks to everyone's contribution. Noone hasn't done something like that in a long time. It turned out that individual action can create a cumulative effect and brings what the "Save food, save humanity" movement has done, "said Milica Popović, Corporate Communications Manager, Delhaize Serbia 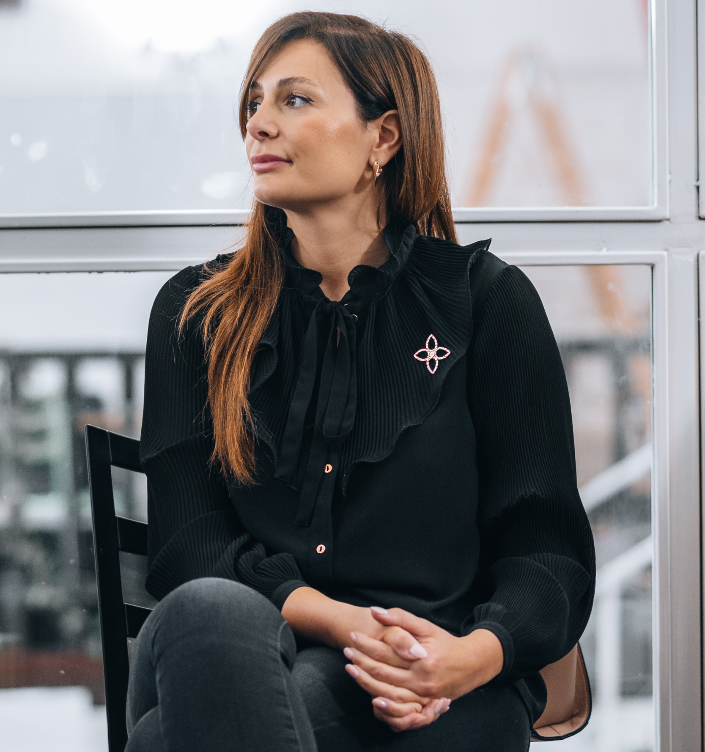 However, some social areas, such as ecology, gender equality, culture, the arts, and science, deserve more support.

I think that the media and people who work in modern media, such as social networks, are now changing their approach out of a desire to help and a sense of responsibility. The year 2020 changed that in particular, which showed that we have to take less beautiful things seriously. I'm sorry that I don't see enough actions focused on ecology, equality, LGBT groups, and mental health - I think these are topics we'll talk about. It is essential to use the Internet for those purposes that gave us a voice and the opportunity to talk about them much deeper and more meaningfully, shared with us Branislava Antović Aleksić, journalist, founder, and editor of the portal "Brana's Divine World." 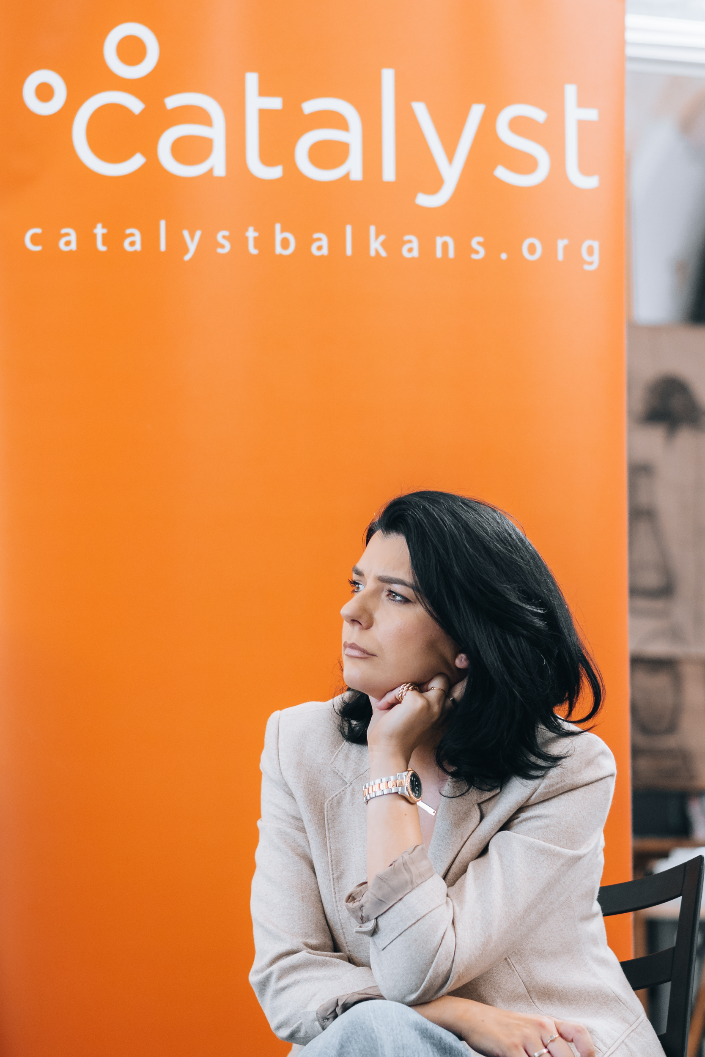 "What was an important moment for me was that the people who supported the Support Super Girls campaign recognized themselves in that action and wrote to us: I was the girl who could not be educated. I think that this moment is significant for us to be personally affected by a campaign and that we want to contribute to someone else having that opportunity that we did not have, "said Jelena Memet, director of the  Alternative Girls' Center. 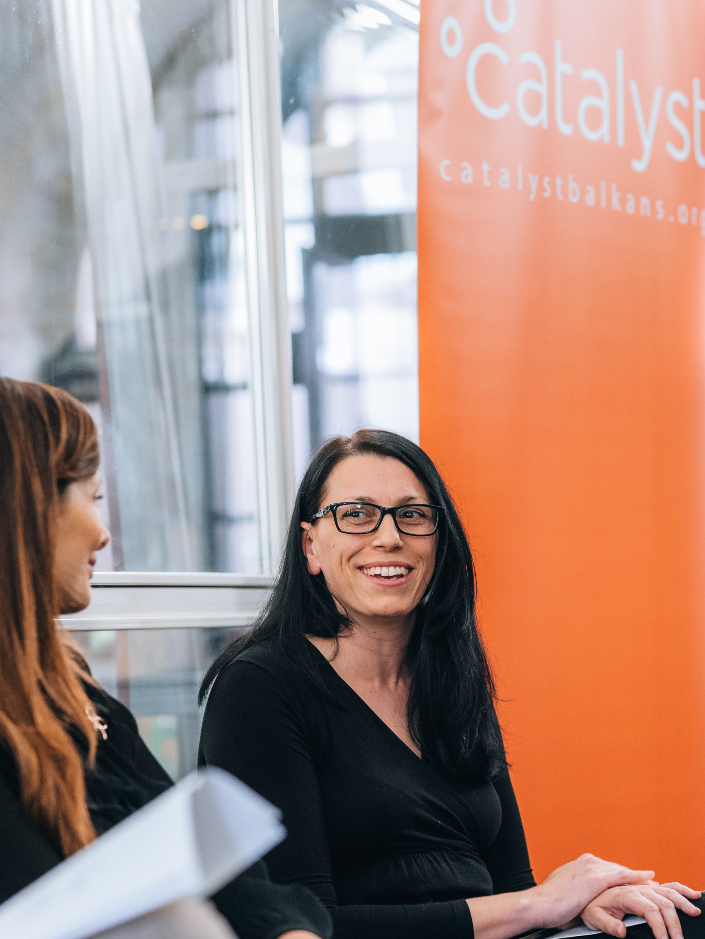 Giving in Serbia is undoubtedly an increasingly important topic - as evidenced by the increasingly frequent writing of the media on this topic. This is the best indicator that both citizens and companies want to make a positive change in society. However, we will see real social progress when there is less need for humanitarian actions and donations are invested more in strategic and development projects, concluded Nathan Koeshall from Catalyst Balkans.

More information you can find on the link.