Catalyst Conversations: What have we been up to? | Giving Balkans

Catalyst Conversations: What have we been up to? 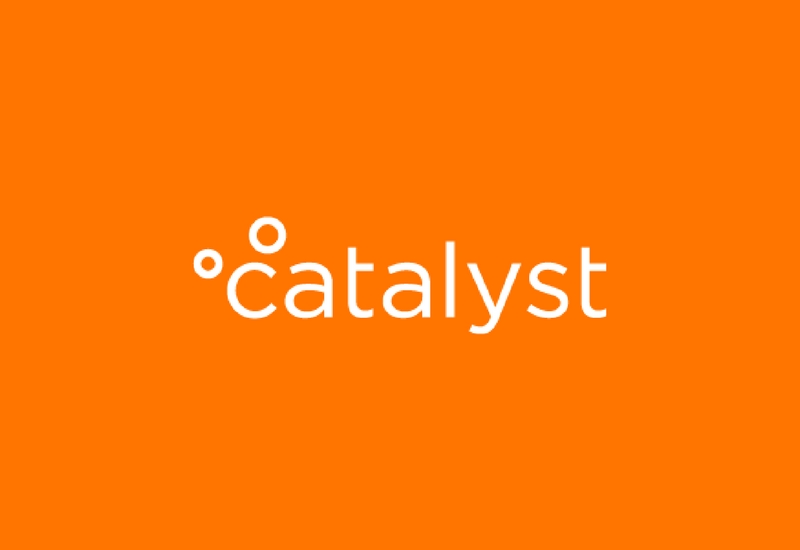 Catalyst Conversations: What have we been up to?

“Hello…it’s me. I was wondering if after all these years, you’d like to meet…” – Adele

Okay, so it hasn’t been years since we’ve been on the blog, but after another absence, we’re back! And even though we’ve been a bit silent on this end, that doesn’t mean we haven’t been busy. In fact, Catalyst Balkans has been extremely busy and we’ve grown significantly since the last post.

Because of that, we’re going to share a little bit about what we’ve been doing over the last several months, and we’re excited to be able to share these news bits with you.

From conferences to publications, Catalyst has been working hard to provide information in myriad forms about philanthropy in the Western Balkans.

Jelena Bekcic represented Catalyst Balkans at the Hastor Foundation’s conference in Sarajevo in mid-May. The conference was sponsored by the Asa Prevent Group and focused on philanthropic investment and work being done in education across the region. Catalyst was invited to assist in planning the event, as well as to present our findings on the involvement of the Corporate Sector and Private Foundations in education initiatives. Jelena presented on a panel with Rotary Club-Zagreb, Atlas, and the Divac Foundation. She also spoke on a Niš television show, TV Zona Plus, about philanthropy back in April. You can watch the interview here.

Catalyst held the 5th DobroČiniTi event at the Impact Hub Belgrade on May 11th. DobroČiniTi is a giving circle, meaning it is a community-driven event that seeks to provide a place where donors can give to projects that seek to do some social good. The members of the community, who are invited guests by the Initiative Board at Catalyst, are able to give to three different projects from three different groups that have been chosen by Catalyst and the Initiative Board. The projects are pitched to the audience by the organizers of the projects, and the guests can bid, like an auction, to donate to the projects after they have been presented. (Donations can also be made throughout the event, not only after the pitches are heard.) The goal of the event is to raise enough money for the projects proposed. The proposals cover the needed equipment and personnel to carry out the project. The projects this year were for the Children’s Center of Zaječar, The Center for Crime Prevention and Post-Penal Help-Neostart, and Adjustable Alternative Youth Theater of Smederevo.

Catalyst also released the organization’s 2015 Annual Report on the State of Philanthropy in Serbia. The report gives a review of the trends found between 2014 and 2015, and indicates positive trends in philanthropy development in the country. This is evident in increased giving for public goods, in the amount of donations, in the number of actions, in the number of partnerships between the corporate and civil society sector and in giving for long-term strategic programs. (For an overview of the research findings, please see Catalyst’s infographic and quick facts sheet on philanthropy in Serbia for 2015.)

The research found 3,218 of recorded instances of philanthropy in Serbia. This rose from 154 instances per month in 2014 to 268 per month in 2015. The total value of donations in Serbia was 22.32 million euros, with an average of 3.14 euros donated per citizen. Catalyst found was that there was a 21.8 percent increase in philanthropic giving from 2014 in Serbia, in spite of a drop in GDP per capita. Catalyst will be releasing the annual reports for other countries in the region over the coming months.

Also, we moved! Though we definitely enjoyed being based out of the Impact Hub Belgrade, we grew a bit…well, a lot. Now that we added more people to our team, and are planning to add a few more, we had to relocate to a larger space. Catalyst’s office is now Takovska 38, right across from the botanical gardens.

This is just a few things that Catalyst has been doing. We have much more coming up, so make sure to keep an eye out for new blog posts on the latest info from Catalyst, and connect with us on social media: like us on Facebook and follow us on Twitter @CatalystBalkans.